ING CEO Peter Aceto: What Consumers Can Expect From Tangerine 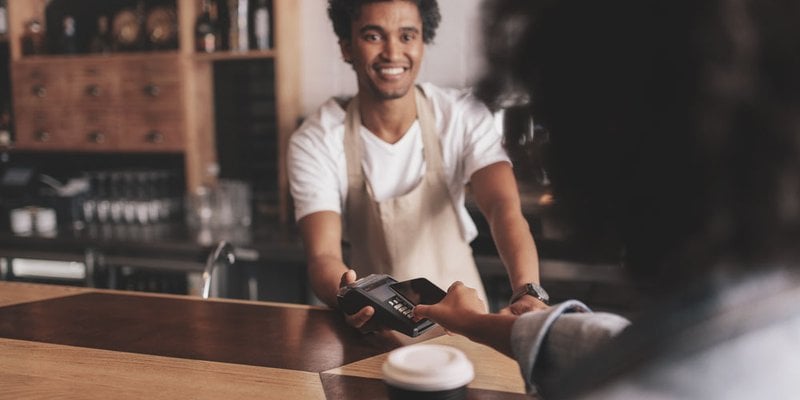 Last November, ING clients were treated to a juicy tidbit via a live-streamed announcement; the online-only bank - the largest of its kind in Canada - would be changing its moniker to Tangerine come 2014.

The name change is a requirement of ING’s recent $3.1-billion acquisition by Scotiabank - all references to the lender’s lion logo and Dutch roots must go as part of the deal. Now, as the brand officially changes on April 8, existing and potential ING consumers may wonder what’s in store for their banking products.

To address these questions, Money Wise connected with ING Canada CEO Peter Aceto, who shares his take on future product innovation and the evolution of online banking in Canada.

1. Unmortgage to Remain Unchanged - Except the Name

ING’s “Unmortgage” has been popular among home buyers due to its generous 25/25 prepayment privileges and reasonable penalty structure. ING’s deal with Scotia initially raised fears that Unmortgage clients looking to renew or refinance would be forced to do so with a Scotia product - a theory that ING debunked early on in its communication, and that Aceto continues to enforce.

“We will continue to sell the Tangerine mortgage with the benefits and features of the Unmortgage,” he says, adding that the liberal prepayment features won’t change. “I think we all know paying your mortgage down quicker is a good thing to do.”

ING was also required to cease operations in their mortgage broker arm as part of the acquisition, changing to an entirely direct banking model. This has drawn some criticism - it’s been noted that the lender’s rates, which once competed with low broker offerings, are now priced similarly to those of the big banks.

Aceto responds stating ING will continue to offer their “no haggle” approach, and that their posted rates will always be a realistic offering to consumers, rather than the artificially low deals used by some to lure buyers.

“I think there’s been a lot of action in the marketplace; people are posting really, really low rates,” he says. "... I don’t know…  how many people who are attracted by that rate as marketed actually get that rate - meaning, do you qualify for it?”

2. A Fresh Focus on Savings

ING first entered the chequing market two years ago with its THRiVE account, a no-fee option with 0.25% interest earnings (a combo that’s won THRiVE RATESDOTCA’s Best of Finance title two years running). However, a common request from their 200,000-strong customer base was the addition of overdraft protection - a feature Aceto says is in the works. The name will also be changed to Tangerine Chequing.

While there are currently no other savings or chequing features to be launched in the short term, Aceto says the lender’s think-tanks are considering the possibility of index-linked GICs, or a simplified RESP.

“I have three children, and RESPs make wonderful sense,” Aceto says, adding the challenge is bypassing the interface and interactions with the government and removing the paper component of the product.

3. A New No-Fee Credit Card To Hit The Market

In November’s Orange Rally, ING announced plans to bring a no-fee credit card to the Canadian marketplace. Aceto confirms that the new card will be introduced in 2015.

While details on specific features have yet to be released, it sounds like the card will be a cash back option, with a focus on re-investing or saving rewards.

“Our credit card should incite saving behaviour; it needs to be simple and easy to understand and transparent. Cash back is a very simple offer – but I think it’s been confused in this marketplace. I don’t think people understand their rewards options very well, and for good reason.,” he states.

Say Goodbye To Your Branch?

Canadians’ comfort level with online banking has exploded since ING’s first foray into the marketplace 17 years ago. Aceto cites ING’s research, which finds 12 million Canadians prefer an online approach and have moved away from the traditional branch model.

He agrees that the average banking consumer is better educated about banking options, and more apt to compare a variety of options to find the best fit. However, some products - specifically those driven by an advice model, like investments and tax planning - still require face-to-face interaction.

His advice to consumers comparing their options: pay close attention to fees. “Fees on mutual funds, fees on chequing – these are destroying value." He adds that while interest rates are at record lows (great for mortgage buyers... not so much for savers), it's still important that Canadians stick with their savings habits. "My message to Canadians is yes, savings rates are low. We still need to save.”