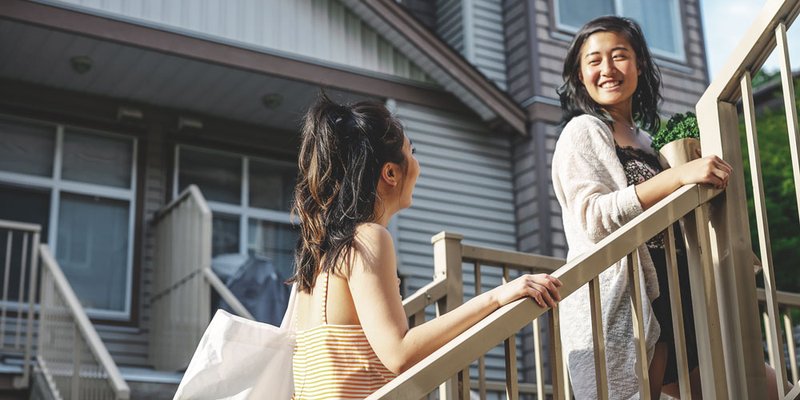 In a report released Tuesday, the International Monetary Fund (IMF) has suggested that Canada hold off on making any changes that would make homebuying more affordable. The IMF noted in their report, "The government is under pressure to ease macroprudential policy or introduce new initiatives that buttress housing activity. This would be ill-advised, as household debt remains high and a gradual slowdown in the housing market is desirable to reduce vulnerabilities."

The IMF sees changes that would help stimulate the housing sector are “ill-advised” They believe a gradual slowing down would reduce risk for the economy. This comes at a time when real estate markets are overheated and Andrew Scheer, Conservative Leader, vowed a week ago he would make changes to the stress test.

Canadian banks have started seeing a slow down in their rate of mortgage originations. The real estate sector has also voiced concerns noting how hard it is for homebuyers to find housing loans. Scheer proposed the Liberal’s mortgage stress test could make purchasing a home more affordable for those living in Canada.

Bill Morneau, Finance Minister led the initiative for the tightened rules that test if potential borrowers could pay mortgages if interest rates were higher or if they had less income. This applies to buyers putting less than 20 percent down as their down payment.

Concerns Over the Stress Test

Benjamin Tal, the deputy chief economist at CIBC, suggested in his report last month that the mortgage stress test should be reexamined. His thoughts were that it contributed to the eight percent or $25 billion decline in new mortgages.

“Accordingly, regulators should revisit B-20. We need a more flexible benchmark, potentially a narrower spread over the contract rate when interest rates approach cyclical peak, and perhaps to establish a reasonable floor under which the qualifying rate will never drop below,” Tal mentioned in his report.

He went on to say, “During 2018, growth in mortgage originations continued to decline. The value of new mortgages fell by 8% (or $25 billion) during the year. Note, however, that the slowing in the pace of mortgage origination growth started well before B-20 was introduced.”

Canadians have been finding it hard to find real estate in their price range. To help potential homebuyers, the federal government announced last month in its budget, it’s unveiling first-time homebuyer programs. These will include different types of mortgage designs like shared equity mortgages.

The IMF believes the Bank of Canada’s interest rate hikes will help keep household debt in check. And, this will also reduce financial stability risks with a sharp housing market correction being one of those risks.

“If downside risks materialize and the outlook deteriorates, the Bank of Canada should be prepared to cut the policy rate. If a house price correction is accompanied by a rise in unemployment and a collapse in private consumption, additional risks to financial stability and growth could emerge,” stated the IMF which is holding off on rate changes.

Canada's housing market looks like it will remain strong for a long time to come. If you're hesitant about buying your first property, compare home loan interest rates today.