Why Are Car Insurance Rates Going Up in B.C. ? 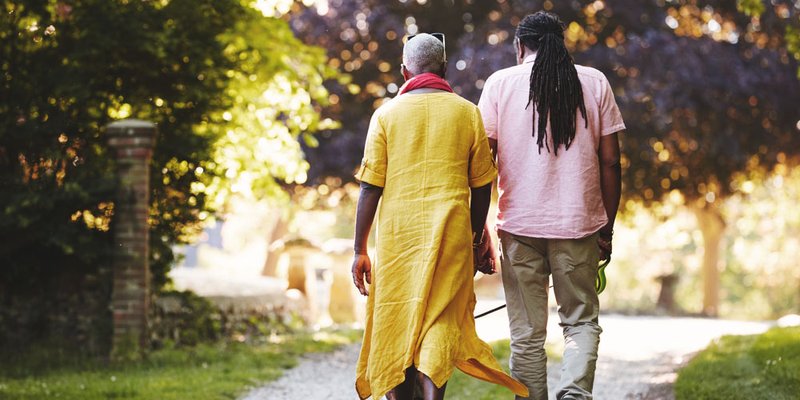 Distracted driving not only kills dozens of people in B.C. each year but costs the provincially-owned insurance provider nearly $2 billion dollars in associated injury claims.

ICBC said that distracted driving causes an average of 88 deaths a year in the province and represents the leading cause of rear-end crashes, which often leads to injuries and damage claims.

Up by $73 million since 2012, bodily injury claims worked out to $1.9 billion in 2013, which is $500 million greater than five years ago. To meet the escalating costs in medical bills, legal fees, and settlements, ICBC wants B.C. drivers to pay 5.2% more in car insurance.

Should the hike be approved by the B.C. Utilities Commission, drivers can expect to pay $3 a month more on insurance premiums starting this November.

Many of the drivers in the province will not feel the minor sting of the rate increase as they are poised to get refunds from ICBC, who admitted earlier in August that they miscalculated insurance premiums of 441,000 customers over the last six years. Those drivers who were overcharged will likely receive $18 refunds on average from the insurer, while those who underpaid will not have to repay the difference.

The wrong premiums were charged due to mistaken vehicle descriptions applied to drivers, but moving forward new software and a better computer system will ensure accurate information is recorded, noted ICBC.

The payout for the errors will amount to nearly $36 million but result in more than $100 million in lost revenue or reimbursements.