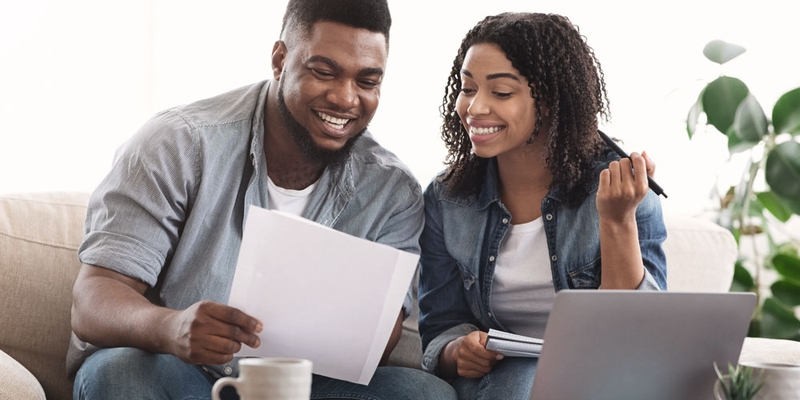 The rate attracted considerable attention from rate shoppers and non-rate shoppers alike. What homeowner wouldn’t be intrigued by an interest rate under 1.00%?

Consider that at the start of the year, the lowest nationally available 5-year variable rates were around 2.64%. That’s a 165-basis point swing in less than a year.

Prior to HSBC’s announcement last week, the lowest rate available in Canada was 1.19% for a 1-year fixed, available from select online brokers.

This is the lowest payments have ever been in this country.

So, what’s the catch?

Like most mortgage rate options, there are pros and there are cons. First off, you have to qualify. HSBC’s marquee 0.99% rate is not available if you:

Here are more of the positives and negatives of this 0.99% offer:

For those who are making a down payment of less than 20%, and can handle potential rate volatility in a few years, HSBC’s new rate offer could be a steal.

Perhaps it’ll even be a rate you brag about to your grandkids one day, much like your parents remind you of the 15%+ interest rates they paid “when they were your age.”