How Much Could Your Variable Rate Rise? A Look Back at History 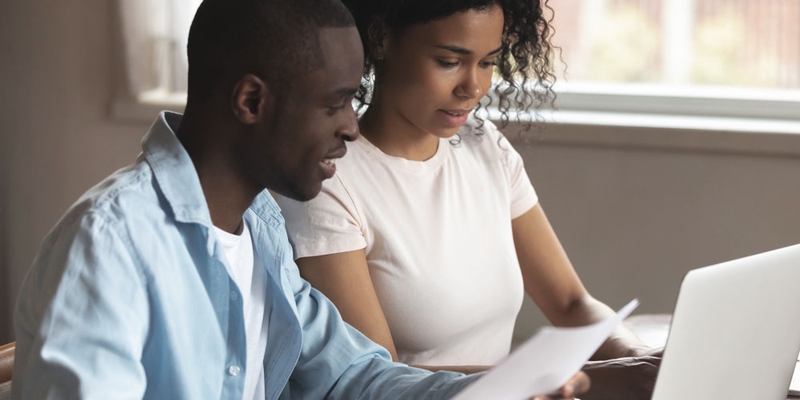 As fixed mortgage rates continue their climb, borrowers will increasingly be tempted by the allure of cheaper variable rates.

Floating rates are near rock-bottom at the moment but they'll eventually head higher. The questions are, when and how high?

But if the economic recovery accelerates as expected, the Bank of Canada will embark on its next rate-hike cycle, possibly as early as next year. If that happens and you're a borrower, where should you place your bet: on fixed or variable?

The past is by no means a reliable guide to future interest rates, but it can at least give us a rough sense for what’s possible.

Here’s a quick look at how much the BoC has raised the overnight target rate over the past four rate-hike cycles (the overnight rate directly impacts prime rate, upon which variable rates are based):

It's worth noting that prior rate cycles in the 1990s saw bigger rate increases (275 to 400 bps), but those occurred before the Bank of Canada's inflation targeting anchored inflation expectations to roughly 2%.

Fixed vs. variable: the math

Let’s run a hypothetical scenario to show how a variable mortgage would fare against a fixed if rates rose 150 bps over the course of five years. That’s six 25-bps rate increases spread out as follows: two hikes in late 2022, followed by two more each in mid 2023 and early 2024.

We'll assume a 25-year amortization and a $300,000 mortgage—about the average mortgage balance as tracked by TransUnion.

As the numbers reveal, a rate floater would start with a lower monthly payment. But before the third year is up, those Bank of Canada rate hikes would jack those payments up by $218 a month.

In the end, the fixed-rate holder would come out ahead, paying roughly $4,487 less in interest over the five-year term.

While a substantially lower variable rate may seem tempting as the fixed-variable spread widens, we can't forget that the most likely path for rates is now up. And history confirms that 150 bps of hikes is easily within the realm of possibility.

The price for peace of mind is now about at least 50 basis points. That's how much more you'll pay (minimum) to lock in till 2026, relative to a floating rate.

That's a historically cheap price to pay. And even though fixed rates are on the rise, at sub-2% they’re still a steal relative to decades past.

DOT Tip: If you do choose a longer-term fixed rate, try to pick a fair penalty lender. Otherwise, if you break that fixed mortgage early you'd potentially pay a hefty big bank penalty. That could consume all of the rate savings.