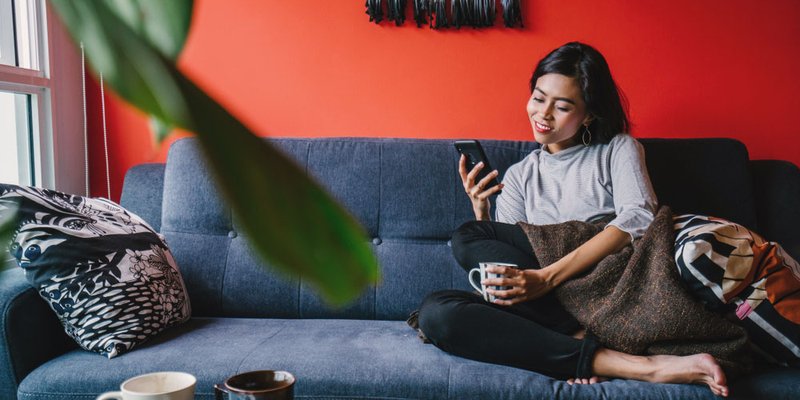 The Short Answer: It Depends

Every time you make a bi-weekly or monthly mortgage payment, a portion of the money goes towards paying down the principal and a portion is taken off as interest. At the beginning of your mortgage amortization period, the majority of the payment goes towards interest. As you pay off the principal owed over time, the ratio skews to less interest and a higher percentage towards principal, as shown using a mortgage calculator.

With a closed variable rate mortgage, your regular payment remains the same regardless of whether or not interest rates change. If interest rates go up, the portion of your payment that goes towards interest, however, will increase, meaning it will take longer to pay down the principal. On the other hand, if rates go down, you’ll be paying more principal and less interest with every payment.

The one exception is in the case that interest rates rise to the point that your payment doesn’t cover the interest portion of the payment (known as the “trigger rate”). In this situation, your lender will either increase your payment amount or require you to make supplementary payments to cover the difference.

With an open variable rate mortgage, your mortgage payment will increase or decrease as rates change so that the interest–principle ratio remains the same. The downside here is that if interest rates climb sharply, homeowners may have difficulty covering higher mortgage payments.

With the big five banks, the difference between posted fixed and variable rates can be as much as two percentage points. In short, with a variable rate you’re gambling that interest rates will stay low long enough that you come out ahead.

Lenders will also typically remind buyers that they can “convert” their variable rate to a fixed one at any time if they start to get nervous about rising rates. But remember that if you do that, it will be at the rate at the time you convert – possibly higher than when you shopped around for that mortgage – and the bank will not offer you any discount on their posted rate.

Got any questions for Allan on variable rate mortgages? Let us know in the comments below!