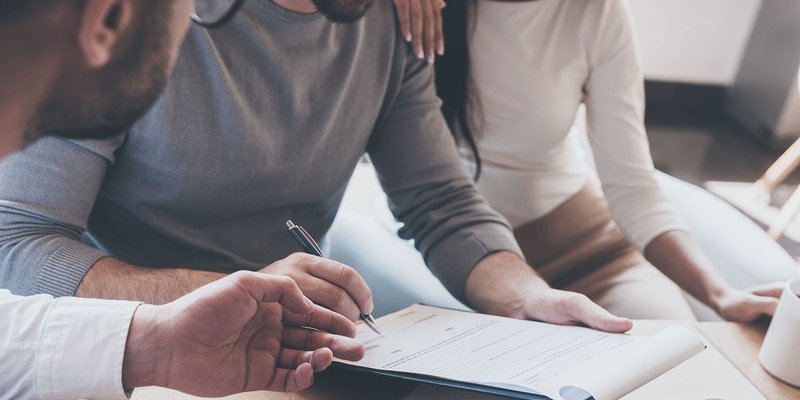 What’s (driving the real estate market) up in Toronto?

With home prices rising a lot faster than wage growth, what’s behind the rapid rise?

First and foremost, it’s worth mentioning that Toronto has a municipal land transfer tax that makes it more expensive than some other cities to buy and sell properties. Yet still, most people in the city would prefer to own their home, not rent.

What it really comes down to is high demand and low supply. There are too many competitors in the real estate market, but with a lack of developable land within Toronto, there’s simply nowhere else to build detached homes, ultimately driving the competition – and the prices – up.

But where are these competitors coming from? Toronto is Canada’s most populated city. As a cultural and economic capital, the city offers plenty of good job opportunities, attracting prospective residents near and far – about 100,000 immigrants move to the city every year.

The “Bank of Mom and Dad” is also a reason for rising competitors. According to a survey from BMO, 42% of homebuyers expected to be gifted their down payment from family. First-time homebuyers expected their parents to chip in $37,500 on average towards the purchase of a home. Of those surveyed, 40% said they couldn’t afford a house without parental help. So now, even young first-time buyers have the funds to join in on the bidding wars.

A third factor at play may be foreign buyers. However, it should be noted that foreign buyers don’t seem to have as much influence in Toronto as they’ve been reported to in Vancouver. While foreign property investors have been blamed for skyrocketing home prices in Vancouver, according to the Toronto Real Estate Board, only five percent of properties in Toronto are purchased by foreign buyers.

How to Deal with Rising Home Prices

If you have dreams of buying a home for the first time, don’t let rising home prices force you to throw in the towel. If you’re looking to move up in the housing market from a condo, buying a detached home may no longer be realistic, but you can probably afford a townhouse or a semi-detached.

The biggest barrier to homeownership is the down payment. So here are three creative living arrangements to help get you there sooner than later:

Move in with the ‘rents

If your parents are open to it, you could move in with them until you save enough for a down payment. Your parents may be generous enough to charge you below-market rent (or, fingers crossed, nothing at all!). If you or your parents aren’t keen on you moving back home, remind them this is only temporary. Set a goal date by when you should have saved enough for the down payment.

Downsize to a bachelor pad

If you’re blowing most of your paycheque and spending $2,000 a month in rent, it can be tough to save towards buying a home. To boost your down payment, consider moving to a small studio bachelor pad or a basement apartment. Put the extra money you’re saving into a high-interest savings account.

Split the rent with a roommate

If you aren’t ready to give up your downtown condo, you might consider splitting the rent with a roommate. That way, you can still enjoy the downtown nightlife (if that’s your thing) and sock away more money towards your down payment.

Buying a home in Toronto is still possible. You just have to be willing to make compromises.