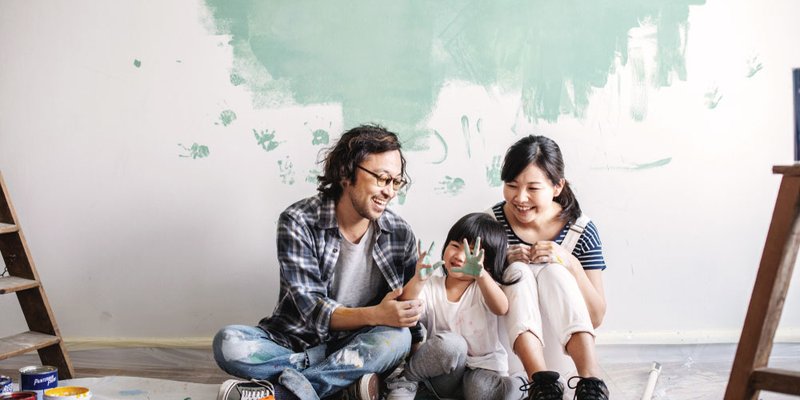 Canadian real estate is in danger of returning to a level of “froth,” said Bank of Canada Governor Stephen Poloz on Thursday.

Poloz said the reinvigorated housing market in Ontario, Quebec and B.C. is driving a “fundamental demand.” That demand appears to be “outpacing our ability to build new homes, which can put renewed pressure on prices.”

“We will be watching the data carefully to see how much of the recent moderation persists,” he said at the Vancouver Board of Trade’s Economic Forum. “Provinces such as British Columbia, Ontario and Quebec, where job growth has been strong, continue to attract the bulk of new immigrants. This combination of job growth and rising population has supported a rebound in housing over the past year.”

Poloz added that the Bank is looking for signs of “extrapolative expectations returning to certain housing markets.” In other words, policy-makers are worried that people will think recent large price gains will persist, which can be a self-fulfilling prophecy. That’s unsustainable, Poloz said.

Poloz issued similar warnings in 2016 when the Greater Toronto and Vancouver markets were overheating.

“It can be very unhealthy when the situation becomes speculative because it can lead to a sudden downdraft in house prices later, with wider implications for the economy,” he said.

In addition to housing, Poloz said the central bank is watching global trade developments, business investment and its impact on the economy, as well as signals from financial markets.

While the trade picture has improved “on the surface,” Poloz said “it remains to be seen whether this will lead to a recovery in trade and investment.”

The U.S.-China trade conflict has already impacted global gross domestic product by around 1% this year, the Governor said, adding, “this loss will likely be permanent.”

That suggests the stage one trade deal between the U.S. and China, which is expected to be signed this month, will not translate into materially higher mortgage rates.