Homebuyers Chase Affordability Outside City Limits. But for How Long? 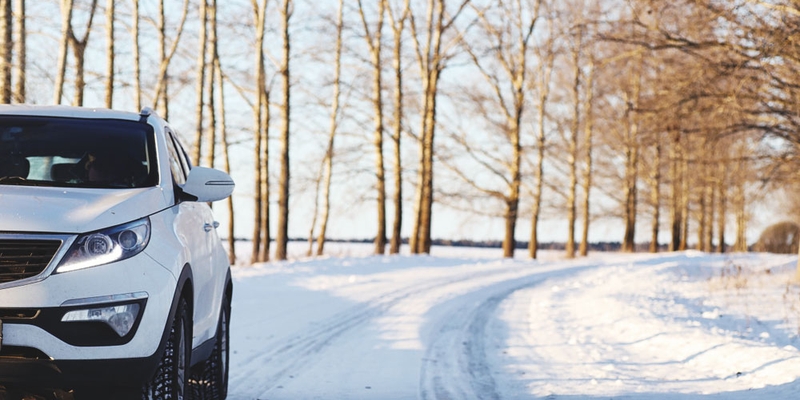 Working from the office is so 2019. The new expectation for more and more workers is telecommuting (AKA working from home). The pandemic took remote workplace adoption to a whole new level, allowing many to look farther outside the city for new digs.

For those able to renounce the city lifestyle, home savings beyond the 'burbs can make the drive all worth it. Consider the economics of Toronto versus cottage country, for example.

* Based on the lowest nationally available default insured 5yr fixed mortgage rate of 1.44% and a 25-year amortization.

*** Source: The Lakelands Association of REALTORS

“The phenomenon of moving out of urban centres makes complete sense at the moment,” wrote Benjamin Tal, deputy chief economist at CIBC World Markets Inc., in a recent report.

“With real estate in Canada’s largest cities becoming increasingly unaffordable, and working from home now the norm for many, why not move to a cheaper locale where you might be able to buy your dream house for a fraction of the cost?”

Well, there are a couple of reasons…

Firstly, the price advantage of moving up to two hours away from a major metro area is disappearing.

Take Huntsville, ON, in the heart of Ontario’s cottage country, as an example. Home prices there soared to $769,065 in January. That’s an astonishing 56% year-over-year price increase.

In markets like that, continued price gains will eventually reach a “resistance” level, Tal says, where the premium paid to live in the city “has narrowed enough to trigger second thoughts about moving.”

Not only that, but many buyers making these moves are banking on being able to work from home for years to come.

But analysts like Tal say the trend is “unsustainable.”

"It will probably continue over the next few months…but let’s picture our lives a year from now, 10 years from now,” he said during an interview with BNN. “A huge amount of labour will go back to the office. A lot of that would be in big cities and, all of a sudden, you find yourself that you have to commute maybe two or three times a week.”

Once that happens, real estate appreciation in the big cities will likely overtake rural gains once again, particularly as immigration levels ramp back up and housing supply doesn’t keep pace. That might even make it unfeasible (uneconomical) for urban-expats to rebuy in the city, should their employment require it.

“…Yes, your current job allows you to work full-time from home,” reminds Tal. “[But] what about your next job?”