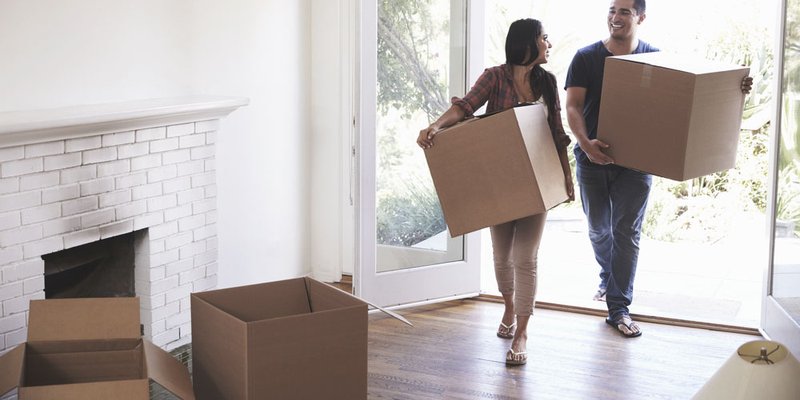 The official nationwide legalization of recreational cannabis is merely a few hours away, and realty groups continue to vocalize concerns with regards to home cultivation and possible property damage.

Under the new laws, Ontario homeowners will be permitted to grow up to four marijuana plants per household. However, there are no limits on plant size, and critics are worried that the humid conditions required to cultivate marijuana plants could cause water damage, mold, fungus and structural issues.

If properly taken care of, these plants can grow to be taller than a house, and the odour of the plant itself can linger. In addition to property damage, some critics are worried about potential grow-ops appearing, and that the overall stigma associated with marijuana may make it harder to sell a home.

The Ontario Real Estate Association (OREA) in particular is fearful for first-time buyers.

Only a few months ago, the Canadian Real Estate Association (CREA) also called for a moratorium on growing recreational weed at home, warning that it could undermine property values, effect home prices, and further crimp the rental market.

The CREA argued that even the seemingly small number of plants allowed under Bill C-45 could still produce as much as five kilograms of cannabis a year. “We’ve heard from homeowners and tenants across the country who are worried about living beside grow-ops,” CREA president Barb Saukkau said during a Senate committee hearing in Ottawa.

“What does this do to their home value?”  “Will this increase their rent? How safe will their kids be? Will their quality of life diminish because of the prevalence of drugs in their neighbourhood?”

Quebec and several other provinces also lobbied for the legislation on home cultivation to be clarified.

At the Senate meeting, the CREA cited the threats of fire and crime as reasons to amend the new legislation. It also mentioned the possibility of mould, spores, and pesticides in the home, which can affect air quality and health particularly in multi-unit dwellings that share air circulation.

Landlords across the country are scrambling to address the risk of tenants growing plants in their apartments, CREA CEO Michael Bourque told the committee, with some converting units to condominiums, which allows them to more easily impose stricter regulations on home growing. However, this could push out low-income tenants and burden already-constrained rental markets in the country's big cities, he warned.

Several condo boards in Ontario have already implemented tough bans on pot cultivation to avoid some of the pitfalls that come from cultivation in a shared space. While mould and moisture damage are primary concerns, the heavy duty lighting required to grow pot can notably increase hydro usage. If utilities are included in a building's maintenance fees, tenants and owners can see electricity costs increase.

Watching out for former grow-ops

The OREA continues to insist on more protection for home buyers who may unwittingly get stuck with a former grow-op. The association wants to ensure all in-home cannabis operations are inspected by a building inspector, and that municipalities be required to register any remediation work completed on a property.

It also recommends that home owners growing cannabis in a condo or apartment unit that is 1,000-square-feet or smaller be limited to one plant, down from four.

In the meantime, the group is urging home buyers currently in the market to be on the lookout for several warning signs, including mould, warped or rotting wooden structures, additional roof vents, freshly painted window frames, and foundations that have been breached to modify wiring around the hydro meter.