Half of Canadians Admit to Lying About Finances: BDO Poll 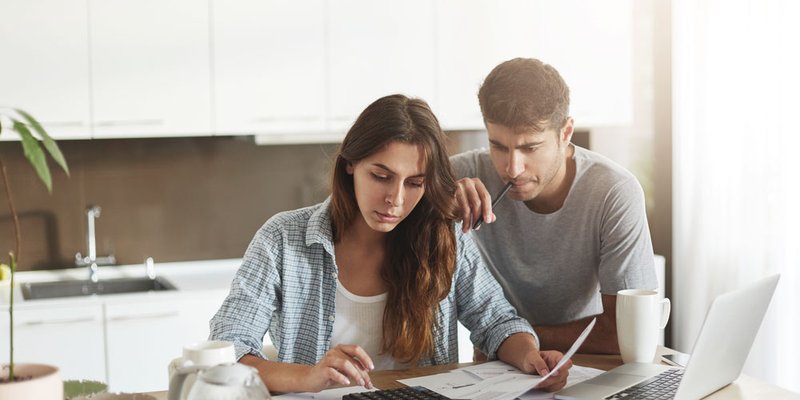 When it comes to sharing about our finances, many Canadians are being less than truthful, according to a recent Ipsos Reid poll. Just over half (51%) of respondents said they fib to those closest to them – family, friends and co-workers – about their financial situation.

Why all the deception? The main reason cited is to protect loved ones from worry (36%). The poll also finds men are less truthful about their money than women, with 54% admitting to to lying versus 47% of females. These findings are not encouraging, especially since fighting over money is the top reason for divorce, according to a BMO poll.

Canadians Lie Most About Failure to Save

The poll finds Canadians are more deceitful about some financial situations over others. The top three reasons were their savings or the ability to manage in a financial emergency (51%), retirement plan (48%) and lifestyle, entertainment and vacation affordability (47%).

“The poll reported that savings, or the ability to manage a financial emergency, was the leading reason people were untruthful at 51 per cent of respondents,” says Doug Jones, Trustee in Bankruptcy for  BDO Canada Limited. “This would seem to be a primary concern for Canadians.”

Other reasons Canadians are deceitful include credit card debt (46%) and bills and monthly expenses (42%). While owing a lot of debt is often portrayed as shameful, it seems Canadians are more likely to lie about a lack of savings they have over the debt they owe.

The findings are in line with a recent survey by Tangerine that finds we aren’t the savvy savers we thought we were. Fifty percent of Canadians have no savings goals, while 56% are saving less than $25 per week.

The poll found that middle-aged Canadians – those between the ages of 35 to 54 years old – were the most likely to stretch the truth about their finances (54%).

Why is this particular age demographic most likely to lie? Is it because the expectation is that they should be most financially comfortable and feel a stigma if they aren’t?

Jones says, “We often see people who express concerns about family or peers passing judgement on their financial situation. The Ipsos Reid poll confirmed what we have experienced. The poll reported 24% of respondents would be willing to talk more openly if they did not feel judged and another 20% said they would speak freely about their finances if they felt comfortable and unashamed."

He adds, "With these results in mind, one could speculate those 35 to 54 years of age may be more prone to feeling uncomfortable talking about their finances because they are taking care of dependent children or aging parents and want to protect them from worry.”

These findings are alarming since these are the years that represent the peak earning years  when you should be saving for retirement. It certainly doesn’t help that we’re living in an age of economic uncertainty where job stability is a thing of the past.

Talking Openly About Our Finances

When asked about what we need to talk more openly and honestly about our finances, the top three reasons were: not feeling judged (24%), not feeling ashamed or uncomfortable (20%), and if financial help was needed (16%).

"We should be comfortable discussing our finances with those closest to us or a professional," says Jones. "Canadians need to have conversations about finances and break down societal pressures that result in people feeling judged and uncomfortable. The best way to find out you are not alone in a situation is to talk to someone. There should not be, and cannot be, any stigma associated with seeking advice from a debt relief professional."

Sean Cooper is a Financial Journalist and Personal Finance Expert, living in Toronto, Ontario. He offers unbiased fee-only financial advice, specializing in pensions and the decumulation of financial wealth in retirement. Follow him on Twitter @SeanCooperWrite and read his blogs and request his writing services on his personal website: http://www.seancooperwriter.com/