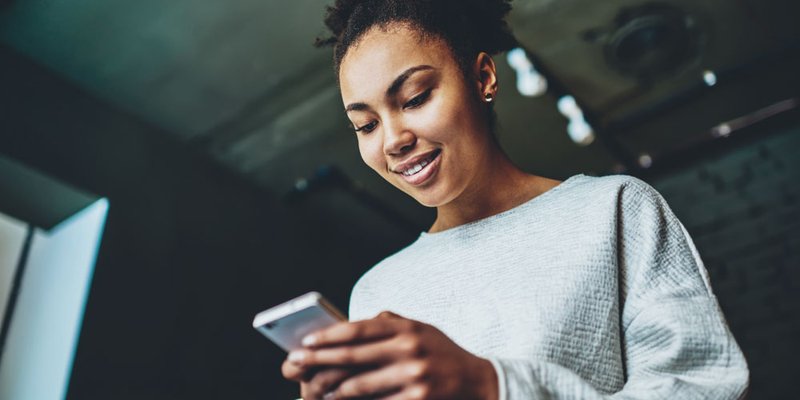 You know your company has made it big-time when its name becomes a verb. And who among us doesn’t Google something a dozen or more times a day? (Founders with their net worth in the multiple billions is another giveaway.) But Google isn’t content to simply be the world’s most common search engine. One of its latest ventures is into mobile financial transaction via Android Pay. And, unlike Apple Pay, Google won’t be taking a cut of sales. Here’s why.

In May, Google unveiled Android Pay, a likely replacement for the unsuccessful Google Wallet. The app allows users to pay for purchases with their smartphone on a contactless payment system by simply entering a PIN or password. For an added layer of security, it uses the “tokenization” system that creates a one-time, “dummy” credit card number to process each transaction.

Android Pay will not earn anything on the individual transactions users make. Instead, the company intends to generate revenue the way it does best, via embedded advertising. The company will also try to maximize the number of users by creating a loyalty rewards program.

Apple Pay, on the other hand, did negotiate to take a cut from any transactions that users make. Apple will get 0.015% from any credit card transaction and 0.5% on all debit purchases.

While 0.015 percent might not seem like a lot, when you realize that according to the Canadian Bankers Association we Canucks spent $369-billion dollars on our Visa and Mastercard cards alone in 2014, their slice of the pie will quickly add up. According to The Nilson Report, credit, debit, and prepaid card transactions in the U.S. were an astronomical $4.442 trillion in 2014.

That said, as with Google, Apple’s main revenue stream from Pay is expected to be with advertising embedded within the system. Apple pay will also have a loyalty program.

Ready for Take Off

At this point, neither Apple Pay or Android Pay are available in Canada, but both are expected to launch sometime this fall. The major credit card companies (Visa, Mastercard, American Express, etc.) are already signed up with both programs, as are a number of retailers, including McDonald’s Subway, and ToysRUs.

Would you use ApplePay or Android Pay for your everyday transactions? Tell us in a comment.