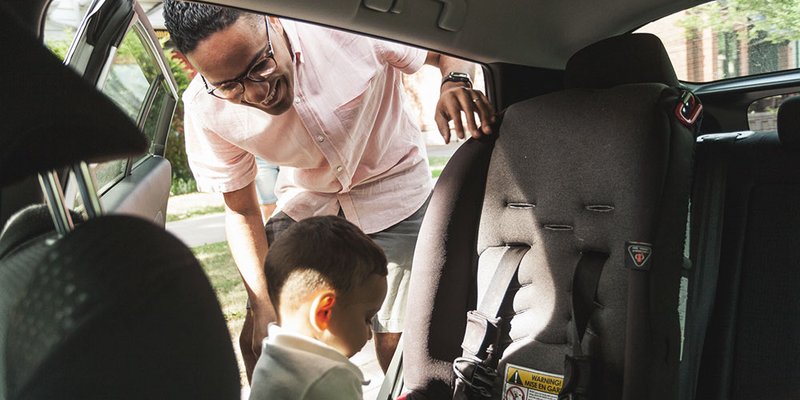 The Financial Services Commission of Ontario has released its quarterly rate update, with a raft of rate increases approved in the province. Auto insurance rates will be going up on average 2.70 percent in the sixth-straight quarter of rate increases. The trend started with a spike in Quarter 4 of 2017 on average 2.70 percent, followed by an increase in Q1 of 2018 of 2.23 percent, and 1.11 percent in Q2. Q3 saw rates climb 2.06 percent and in Q4 of 2018, 3.35 percent.

FSCO has listed two evolving causes for the increasing rates of auto insurance in Ontario:

The trend is worrying and is not lost on the Canadian government, as the Ontario Budget 2019 (announced on Aril 11th) stated a promising plan that will bring respite to drivers in Ontario.

Auto insurance companies apply for a rate increase when they are paying out more in claims and need to compensate by raising interest rates. The interest their customers pay, depends highly on their past claims experience, rating system, and the rates they are allowed to implement by FSCO.

They present their actuarial data and supporting documentation to show that the rate changes are reasonable.

Consumers are strongly advised to shop around and compare insurance quotes, to get the best price for the required coverage. With frequently changing rates, you might not be offered the same rate at the time of renewal that was offered last year.