Fixed Rates Are Falling…Should You Get One? 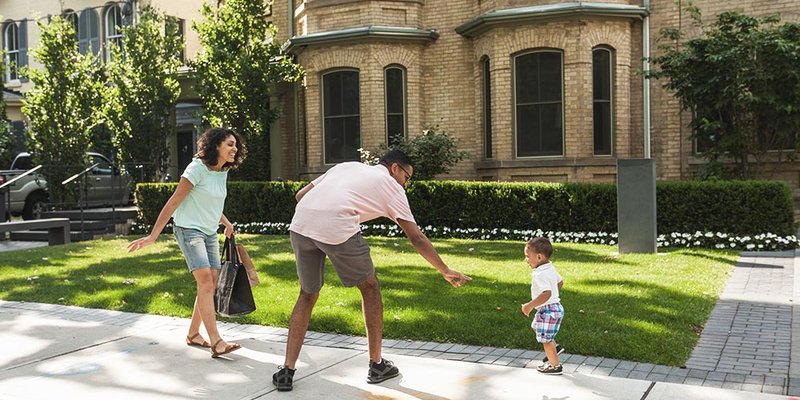 Other banks have also been lowering. Royal Bank, for example, cut a bunch of its special fixed rates last week. So did CIBC, Scotiabank, National Bank and BMO.

But TD’s rate announcement packed some extra “oomph.” Unlike the others, it chose to also drop its 5-year posted rate.

If other Big 6 banks ultimately follow TD’s lead, the 5-year benchmark qualifying rate—i.e., the rate used to stress test mortgages—will likely drop. That would be music to the ears of a minority of buyers struggling to prove they can afford payments at the current 5.19% benchmark. An easier stress test means you need to prove less income to get the same sized mortgage. Or put another way, it means you can afford “more home” on the same sized income.

Will the Stress Test Rate Drop?

Canada’s mortgage stress test forces buyers and refinancers to prove they can afford a payment at a much higher rate than actual rates, i.e., the benchmark rate (which is 5.19% today). For uninsured mortgages, the test is even harder. It’s the greater of the buyer’s contract rate plus 2% or the benchmark rate. Long story short, most buyers today must qualify at 5.19% rate.

The stress test is not a negligible obstacle for many buyers. In fact, about half of Canadians surveyed (51%) said they are concerned that stricter mortgage qualification rules will prevent them from qualifying for a mortgage.

At our sister site RateSpy.com, it was noted that a possible fall in the mortgage qualifying rate to 4.99% would “require roughly 1.8% less income to qualify for a mortgage on the average Canadian home” with 20% down. That would boost buying power up almost 2%.

Falling Fixed Rates. Are They Worth It?

Since the start of the year, the 5-year bond yield has fallen nearly 30 bps, thanks in part to fear over the Wuhan Coronavirus.

In turn, the lowest nationally available fixed rates for high-ratio mortgages (those with less than 20% down) have fallen roughly 12 bps in that same timeframe. 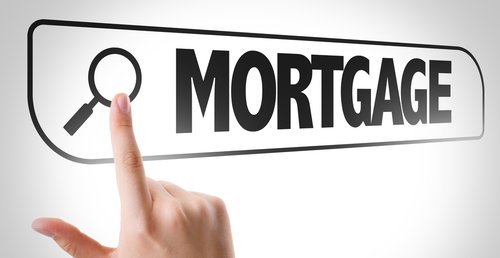 And some experts say that fixed rates could drop further this year. Considering many fixed rates are now lower than variable rates, it’s no wonder that so many are opting for the cost-effective stability of a longer-term (5-year) fixed.

But history has proven that floating-rate mortgages and short-term fixed rates typically come out the winners.

Currently, competitive nationally available variable-rate mortgages are going for 2.64% to 2.94%. But with markets pricing in at least one Bank of Canada rate cut this year, prime rate (upon which variable rates are based) could fall at least 15-25 basis points. And the Bank of Canada rarely cuts just once.

That would bring variable rates in line with today’s typical discounted fixed rates.

Quick Tip: If you’re shopping for a variable, consider a 1- or 2-year fixed as well. They let you refinance sooner to take advantage of lower rates. That can be useful if big banks don’t drop their prime rates in line with the Bank of Canada, which was the case the last two times the BoC cut rates.

The bonus is that most variable (and sometimes short-term fixed rates) help you avoid expensive prepayment penalties typically associated with long-term fixed mortgage rates. Hence, despite the upfront rate disadvantage, we can’t count out variables just yet.