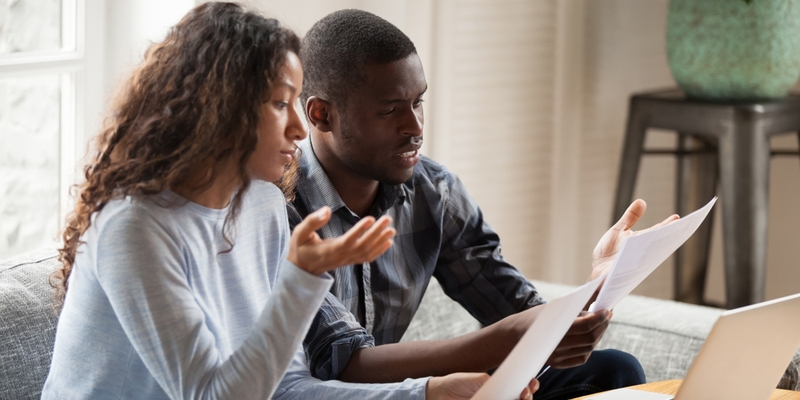 The First-Time Home Buyer Incentive is probably a mystery to 99.9% of the general public.

The Department of Finance tried to explain it to us this week, saying:

“The First-Time Home Buyer Incentive is a targeted program that helps Canadians access the housing market by reducing the size of their monthly mortgage payments. This allows first-time homeowners to spend a smaller portion of their income on housing, while ensuring they can afford the homes they purchase.”

The problem is, too few borrowers can figure out if the program makes economic sense for them.

CMHC offers this calculator, but it doesn’t tell you the net financial benefit of the FTHBI, given basic assumptions. That makes it impossible for your average Canadian to know if this thing is even worthwhile.

The question is: What would have happened had you used the FTHBI when it launched in September 2019, and then sold your home last month (April 1, 2021)?

Would you have come out ahead?

To answer, let’s make some simple assumptions — namely that you:

Here’s what would have happened:

In the meantime, the FTHBI would have saved you:

We reached out to CMHC to confirm whether it would have cost people more to buy a home with the FTHBI when it launched in September 2019.

Its answer was, “We are not going to engage in hypothetical questions.”

Hindsight doesn't make anyone a genius, but, fortunately, the numbers speak for themselves. Given the big run-up in home values, it absolutely would not have made sense for most insured borrowers to use the FTHBI in this scenario.

That is especially true if you took CMHC’s 10% incentive for new construction properties, which would have doubled CMHC's cut of your price appreciation.

Did CMHC foresee all this and devise the FTHBI to profit off of young homeowners as home values rose?

If it did, then based on CMHC’s recent home price prediction record, it probably wasn’t prescient enough to know it would cash in on borrowers this quickly.

The final chapter of the FTHBI book is not yet written, however. The average homeowner keeps their property for 5-7 years. Therefore, we’ll have to see how much more, or less, CMHC makes on people in the years to come. That obviously depends on the path of home prices.

The moral is, if you’re strongly bullish on Canadian home values, the FTHBI is a gamble at best.

If you think we’re in for years of more “normal” price appreciation, or heaven forbid a price correction, then take CMHC’s money and sign up for the FTHBI.

The revised FTHBI is also helpful for folks in greater Toronto, Vancouver and Victoria who put down less than 20% and have lots of non-mortgage debt. The reason being, the 5% or 10% incentive lowers their debt ratios and may help them qualify. That’s true mainly if the borrower chooses a private default insurer (Sagen or Canada Guaranty), because those insurers allow higher debt ratios than CMHC.

Sadly, only a minority of mortgage advisors truly understand all the math behind this convoluted program. That’s likely a result of CMHC not educating the industry enough and the government not providing a well-designed calculator that projects the FTHBI’s full costs and benefits with simple assumptions.

As a result, Canada’s mortgage industry doesn’t promote the FTHBI as much as it should.

It’s no accident that the Liberal government is way behind its targets, with CMHC funding only 9,495 FTHBI mortgages as of January 1. Its target for the three-year program, which ends on March 31 2022, or when it runs out of money, was 100,000.

Unlike the first go-around, the new version of this program has a stronger value proposition. It affords insured borrowers more buying power and can save them money in a slower-growing (or falling) housing market. But it may, nonetheless, go down as a policy failure…for fully avoidable reasons.

Sidebar: We asked the Department of Finance why the revised FTHBI is only available in three cities.

It responded, “Toronto, Vancouver and Victoria have enhanced eligibility under the First-Time Home Buyer Incentive as they are the highest-priced markets in Canada.”

Interesting, because places like Ottawa or Montreal aren’t cheap either. They’ve seen year-over-year prices soar even more than Toronto.

We then asked, “Is now an appropriate time to launch a program update that increases buying power when national average home prices just increased the most on record (31.6% in March, according to CREA)?”

A Department of Finance spokesperson replied: “We have nothing further to add…”

As a taxpayer who pays these officials to make sound housing market decisions, you be the judge of whether that answer is acceptable. 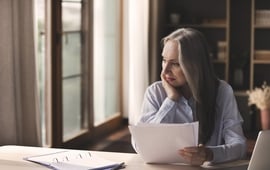