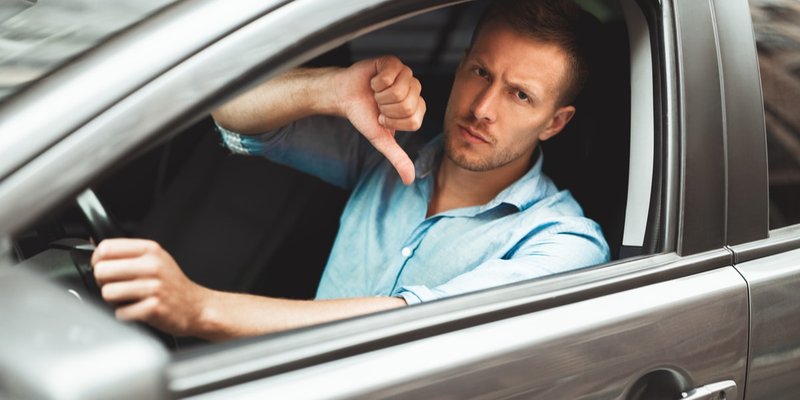 A new survey of drivers in Alberta by the province’s provincial regulator finds only a quarter of respondents think auto insurance rates are priced fairly.

According to the Automobile Insurance Rate Board’s (AIRB) “Consumer Perspective on Automobile Insurance 2020” study, only 23% of the survey’s respondents agree with the statement that ‘automobile insurance premiums are fair and reasonable’, which is a notable drop from the 60% of Alberta drivers who agreed with that statement in 2017.

In Alberta, drivers are required by law to have minimum basic coverage for third-party liability and accident benefits to drive any vehicle. Though the province has what is known as a private insurance system, Albertans pay some of the highest auto insurance rates in Canada. The average annual premium for a private-passenger vehicle in the province in 2019 is about $1,406, an increase from $1,316 in 2018. Only drivers in B.C. and Ontario typically pay more ($1,832 and $1,505, respectively).

Meanwhile, the AIRB survey results follows a separate poll of Albertans by FAIR Alberta in June that found Albertans are three times more likely to prefer an at-fault insurance system (61% support) versus a no-fault system (20% support). Additionally, the Insurance Bureau of Canada tabled a proposal to the government that states 93% of Albertans believe the car insurance system should be improved, and 92% of drivers want more options to help manage the price of their premiums.

When the AIRB survey asked if they are aware that some Alberta drivers were facing increases in their premiums, 91% said they are. The survey respondents also indicated they understand what the contributing factors are to the rising costs of insurance, including severe weather events (81%), claims deriving from distracted driving accidents (74%), the escalating costs of treating injuries from car accidents (69%), and the amount it costs to fix damaged vehicles that feature automated assisted-driving technologies (52%).

The survey also inquired about how drivers made their insurance purchasing decisions, with 62% saying they obtained competitive quotes; an increase from 51% in 2019. When asked how they got the competitive quotes, 74% said they did so through a broker, 58% used a comparison website, and 25% made in-person visits to a broker or insurance company.