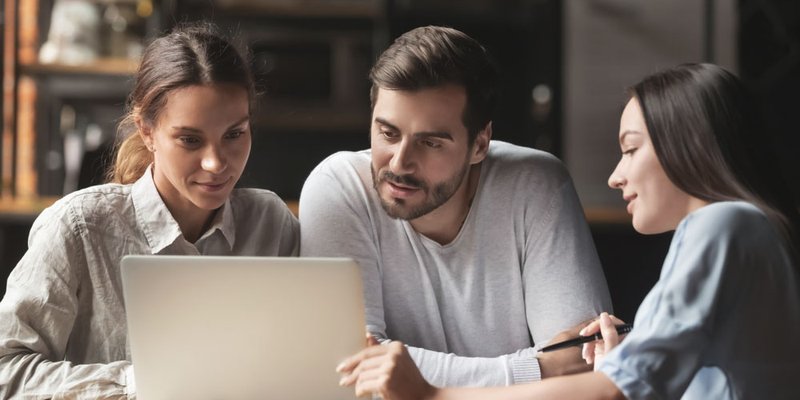 The First-Time Home Buyer Incentive (FTHBI) will officially begin on Monday, September 2. The program was initially announced during the Federal Government’s budget launch in March. The down payment assistance program will be administered by the Canada Mortgage and Housing Corporation (CMHC), and has been touted by the feds as a partial solution to the current housing affordability crisis across Canada.

Despite promising to make homeownership more affordable, industry experts are concerned that the program will only help a handful of homebuyers.

How does the FTHBI work?

As the name suggests, it’s available only to first-time homebuyers, and applicants must also meet the following criteria:

The federal government—through the CMHC—then provides participating homebuyers with an interest-free extra down payment (incentive). This incentive amount equals five percent of the property’s value if the purchase is an existing home, or 10 percent if it’s a new build.

The government takes a proportionate share of your home’s value. If you get a five percent incentive, the CMHC then owns five percent of your home. If you buy for $500,000 and sell for $1,000,000 later, for example, the CMHC will have given you $25,000 at the time of your purchase and you will have to give them $50,000 when your home is resold or when your mortgage is paid off, whichever comes first. CMHC also (theoretically) absorbs that same share of losses if your property value is lower at the time you sell.

Because less than 10 percent of homebuyers are expected to qualify for the program there are questions over the government’s forecast. They originally said up to 100,000 will benefit over the next three years.

Currently, only about half of first-time buyers take our mortgages without default insurance, meaning they are putting more than 20 percent down and wouldn’t qualify under the program.

Even for those who do, a majority aren’t willing to sacrifice future home price appreciation in exchange for a slightly lower monthly payments according to a survey by Mortgage Professionals Canada.

The final barrier for up-take is the four-x rule. According to the CMHC’s own data, 85 percent of first-time buyers try to buy as much house as they can afford. Many first-time buyers would be able to qualify for roughly 10 percent more home by not participating in the program under current lending patterns.

But then, CMHC head Evan Siddall has said publicly the program is specifically intended to have minimal impact so as not to fan the flames of the real estate market and further drive up prices.

“[The FTHBI] is deliberately designed to be a surgical response to people being excluded from the market,” he said in an interview earlier this year. “Because it’s a marginal program, and people are being excluded at the margin, it’s targeted right there. And if it were much larger, it would have an inflationary effect.”

FTHBI could appeal to some

For buyers who are not expecting to hold property for very long the interest and insurance savings might be closer to the equity share they’d have to give up under the FTHBI.

Whether or not the FTHBI is right for you will depend on a lot of factors, and it remains to be seen if the budgeted amount is ever realized by homebuyers.

If you’re looking for a mortgage, the best way to save money remains to shop for the best mortgage interest rate.