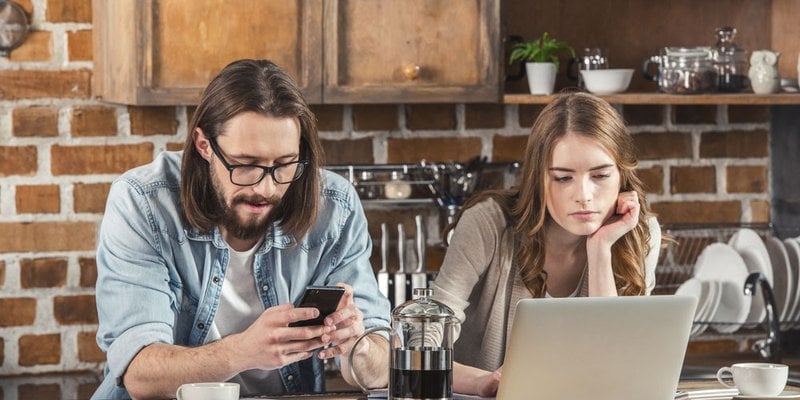 For nearly 40 years, my Dad drove a Brinks truck around suburban Toronto. As part of our family’s financial plan, I used to joke that he should bring the company car home one night… Instead, he’d keep the salt and pepper packets from his fast-food lunches and occasionally sit at our kitchen table and emptied them into our salt and pepper shakers.

But that wasn’t even the oddest thing he collected. The canvas bags of coins he delivered too and from the banks were sealed shut with lead slugs about the size of a Bazooka Joe bubble gum. He’d collect these lead pellets, lug them home, and then periodically cash them it at a scrapyard. Drove my mother nuts. He passed away a few years ago, but I’m sure there are still a few bags of lead hidden away somewhere in my parents’ house.

Here are some of the more extreme ways people try to save money. No word on whether or not they’re making their spouses crazy.

Turns out my Dad wasn’t the only one. Google, “hoard ketchup packets” and you’ll get more than a quarter-million results. One decidedly un-modest blogger (she calls herself Hot Mama) states “Like most families, we hoard the packets of ketchup at restaurants.” Another site for campers (www.trailcooking.com/node/642), lists potential locations to score, gratis, an entire pantry’s worth of single-serve condiments, from butter, jam, and honey for breakfast, burger and taco toppings.

Apparently it’s not just for the homeless anymore. My good friend Google helped me find:

Dumpster diving and ketchup hoarding a little too extreme for your tastes? How about these money-saving tips?

One more kinda crazy idea for all those crazy cat ladies (and lads) out there: Save money on kitty litter by toilet-training your cat. www.toilettrainedcat.com/orders.php