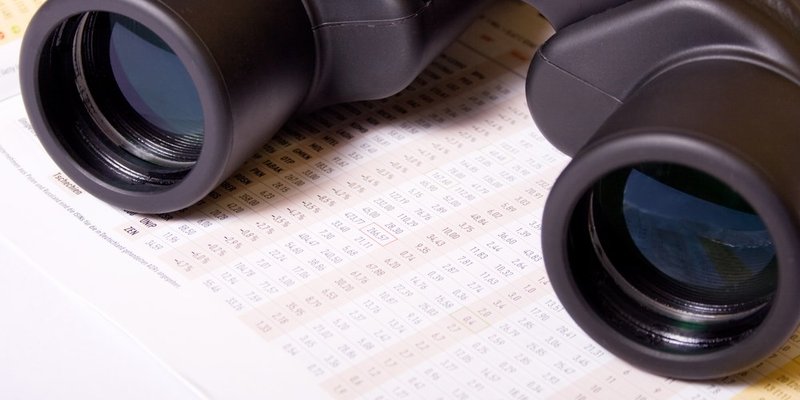 The latest economic gauges are looking up: Jobs are coming back (246,000 in August), home sales are 20% above pre-pandemic levels and home prices are posting record highs.

Still, many forecasters caution that a cooling-down period is inevitable, particularly if a second wave of the pandemic gains traction. Experts continue the “lower for longer” mantra in their interest rate forecasts, taking much of that direction directly from the Bank of Canada. Some econo-experts (e.g., TD Economics) aren’t calling for BoC rate hikes until 2024.

On inflation: Among other ideas, the BoC is considering a switch to average inflation targeting next year. “We…think the bank’s current forward guidance—committing to keep rates low until the economy is at full capacity—implicitly allows for some overshoot of the BoC’s 2% midpoint target.”

The Dot’s Take: In plain English, this suggests the Bank of Canada isn’t going to hike rates as soon as it has in past recoveries. That improves your odds with a shorter-term fixed rate.

On inflation: “There are multiple drivers of inflation risk” including “the fastest rate of growth in broad money supply in at least six decades.”

The Dot’s Take: A quickly increasing money supply is usually inflationary—if it lasts long enough and lenders lend more and people spend more. Inflation is kryptonite for bond prices, meaning, people sell bonds when inflation expectations shoot up (because bond interest payments are worth less as the value of money falls).

Fixed mortgage rates are benchmarked against bond yields, so rising money supply and rising yields are not good news for mortgage borrowers. Fortunately, (if you’re pro-low rates), it’s going to take a while for all this money sloshing around our system to result in greater spending and inflation. 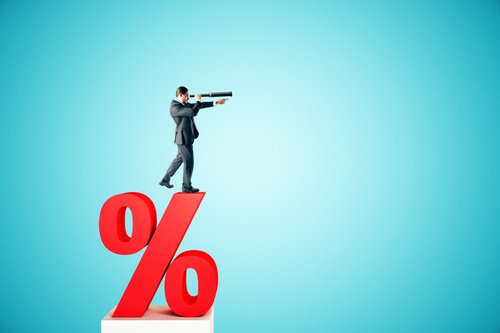 On monetary policy: “We have clear guidance from central banks that interest rates will remain low for the next two to three years, if not longer. The Fed will now permit both the labour market and inflation to run hot as it keeps monetary policy accommodative for longer than it otherwise would have. The Bank of Canada is also assessing its policy framework and we expect it to announce a similar adjustment to that of the Fed. These changes result in delayed future rate hikes (now starting in 2024) and a slower path to neutral rates. For these long-run anchors, we have pencilled in 2.0% for the Federal Reserve and 1.75% for the Bank of Canada.” (Source)

The Dot’s Take: TD is saying that Canada’s long-term equilibrium rate (the rate that neither fuels or suppresses inflation) is only 1.5 percentage points above where were are today. That’s peanuts historically. So if you’re avoiding a short-term fixed because you fear a massive string of rate hikes, TD suggests you don’t need to worry. Just keep in mind that it’ll only take one or two rate hikes in the next 3-4 years to make a variable mortgage more expensive than a five-year fixed.

On monetary policy: “Record low mortgage rates are here to stay, with the Bank of Canada arguing that the economy “will continue to require extraordinary monetary policy support” until excess capacity is absorbed—we judge rate hikes won’t even be in the conversation until 2023.” (Source)

The Dot’s Take: Economists mean well, but a lot can change in three years. If we give them the benefit of the doubt, BMO’s forecast implies tremendous value in today’s 1.29% to 1.55% one-year fixed rates—assuming you don’t mind a little mortgage renewal hassle next year.