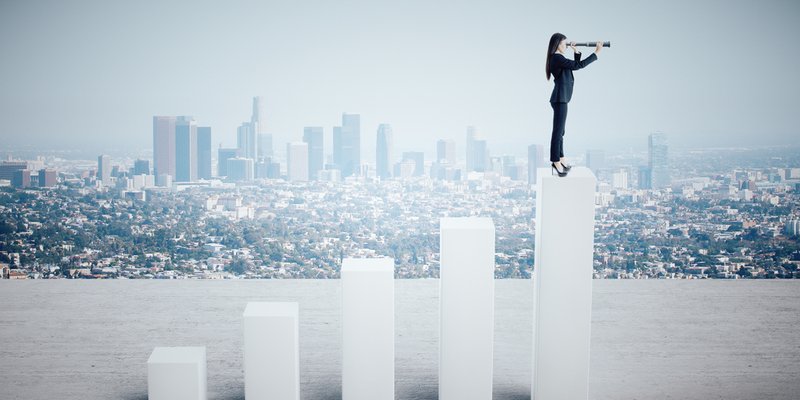 With no Bank of Canada rate decision scheduled for August, we turn our attention to Canada’s COVID-riddled recovery.

The future path of our economic recovery remains largely unknown and highly dependent on how well we can keep infections at bay.

So far so good, however. According to the latest data, Canada’s recovery is outperforming multiple nations. GDP numbers today show the economy expanding about one percentage point faster than expected, which is meaningful in a $2.3 trillion economy.

The following is a sampling of sound bites and predictions about Canada’s emergence from the pandemic. This all has implications for the price you’ll pay on your next mortgage. The faster the rebound, the faster rates rebound.

Our economy is dragging itself off the ground, slowly but surely. The inflation threat over the next year is therefore minimal – meaning the odds of Bank of Canada rate hikes before 2022 are minimal.

Five-year bond yields, which influence fixed mortgage rates, are also anchored near zero with our government planning to buy billions of 5-year bonds into 2021 in order to keep rates low.

For now, it’s steady as she goes in the rate market with limited upside and limited downside likely through 2021.

[2] The neutral rate is the theoretical Bank of Canada overnight rate that neither boosts nor restrains economic growth. It’s usually updated every April.