Ease Up on the Gas Pedal, Mississauga: Speed Cameras Will Be Watching 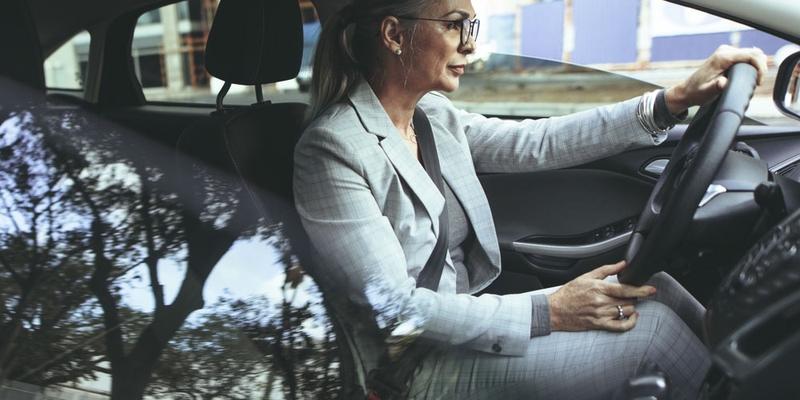 The City of Mississauga says it will introduce Automated Speed Enforcement (ASE) cameras to its streets in the coming months. Similar to the photo-radar cameras located across Toronto, Mississauga aims to deter drivers from speeding, reduce collisions, and improve safety for motorists, pedestrians, and cyclists.

“Like many Ontario municipalities, we continue to see the dangerous effects of speeding on our roadways. As a Vision Zero city, we are serious about getting drivers to slow down and are taking concrete action to make our roads safer for everyone,” said Mayor Bonnie Crombie in a press release. “From lowering speed limits city-wide and implementing new community safety zones to rolling out ASE, our message is clear: it’s time to slow down!”

The city’s ASE program is being rolled out in phases as per its Neighbourhood Area Speed Limit project. In phase one, two cameras will be installed in newly-designated 30 km/h ‘school area community safety zones’:

The two ASE cameras will be moved to new locations each month, the city says. The next four locations in Mississauga will be at:

The city will post signs in each area before the cameras are installed to give residents and drivers advance notice. Regardless, residents can track Mississauga’s ASE camera locations. The cameras are only permitted to be installed in school zones and community safety zones where the speed limit is less than 80 km/h.

During phase one of the rollout, Mississauga will assess the benefits and feasibility of increasing the number of cameras and reviewing the possibility of implementing cameras on different types of roadways that are designated community safety zones.

As in other Ontario municipalities that have installed or are installing speed cameras, the ASE program involves using a camera and a speed measurement device to detect and capture images of vehicles travelling over the posted speed limit.

Provincial Offence Officers review the images before tickets are issued to the vehicle owner by mail regardless of who was driving it.

What happens if you get a Mississauga speed enforcement camera ticket?

Suppose you receive a speeding fine in the mail from one of Mississauga’s speed enforcement cameras. In that case, there are no demerit points involved, and it won’t show up on your driving record, meaning it won’t affect the cost of your car insurance premium at renewal. That’s the good news. The bad news is the speed enforcement camera fines can get expensive fast:

A victim surcharge of $130 is also added to the speeding fine. If a vehicle exceeds the speed limit by 50 km/h or more, the registered vehicle owner will receive a summons to appear before a Justice of the Peace.

Ignoring the ticket and refusing to pay it won’t work, by the way. That’s because when you go to renew your licence plate sticker, ServiceOntario will know, and you will have to pay up to get your plate sticker renewed.

There’s an ongoing debate as to whether or not ASE cameras are changing driving behaviour. Many drivers may regard them as nothing more than a cash grab. For example, next door to Mississauga in Brampton, where 32 ASE cameras are located across that city since last September, more than 10,000 drivers were issued tickets for zipping past one of them, earning Brampton more than $1 million in revenue.

Nevertheless, speed is a contributing factor in up to 18% of crashes resulting in serious injury or death in Canada. Overall, it is estimated that 20% of auto collisions occur due to speeding, according to the Traffic Injury Research Foundation.

In general, speeding fines and other minor infractions such as failing to signal, failing to yield, or the obstruction of a licence plate may lead to a 10% increase in your car insurance premium. If you want to avoid being charged for speeding either by an ASE camera or a police officer, the way to do that is straightforward: obey the speed limit.