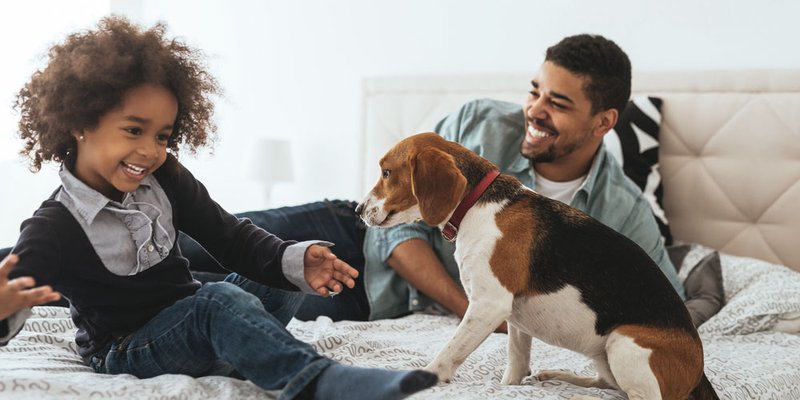 When you get to my age, you’ve seen a lot of Halloweens. And, over the (many) years, I’ve come up with a few different creative, uber-cheap DIY Halloween costumes. One year when I was still a kid, I went out trick-or-treating dressed as a hobo. I threw on some of my dad’s baggy old clothes, smeared some pencil lead on my cheeks for the grubby look, tied a bundle to a broom handle and, voila: budget bum.

When in university I attended a party with a box of Cap ’N Crunch with a plastic knife stuck through it hanging around my neck. A few people got it right away – and loved it. For anyone else that asked, the explanation was simple: I was a cereal killer.

And my wife and I once attended a house party dressed as Han Solo and Princess Leia. She picked up a white dress and I found a faux leather vest at Value Village, and we accessorized with some cheap spacey looking toy guns from a dollar store.

Speaking of Value Village, the company conducts an annual survey of Halloween shopping trends. For 2012, they found that the average family of four plans to spend $330 on costumes and decorations.

Here are some ways to keep your costs way under that budget (and avoid racking up that credit card).

According to Value Village, one of this year’s most popular costumes will be zombies – inspired by the hit show "The Walking Dead" – which is perfect for the low-cost, DIY costume maker. All you need are some tattered old clothes, a bit of fake blood, and a little time to practice your undead gait.

Another popular theme this year will be characters from the book and movie series Hunger Games. Again, you can find the makings of costumes for everything from competitors in the Games, to the over-the-top fashions of the residents of The Capital, at thrift stores.

“The holiday represents our busiest time of the year, sparking a 38% increase in sales over the last five years,” said Ken Alterman, Value Village’s CEO in a press release announcing their survey. All those zombies need to find their duds somewhere. They also carry used costumes from Halloweens past.

The best reward of shopping used? The proceeds from sales at stores like Goodwill, Value Village, and the Salvation Army’s Thrift Store support local charities.

A jack-‘o-lantern is the quintessential Halloween decoration. But rather than spending $10 or more buying a pumpkin at the store, why not grow your own?

If you have a garden, or even just a patch of yard you could live without for a few months, they're fairly easy to grow in most parts of Canada. Better still, if you have kids you can turn the frugal task into a learning experience, showing them how to plant the seeds, water regularly, and watch Mother Nature at work.

Pumpkins do need full sun, and to be planted in well-drained soil, but they’re a pretty hardy vegetable. Depending on the variety you choose, if you plant around May or June you'll have some nice big pumpkins to choose from by October. For free!