Did Canadian Banks Get Bailouts? 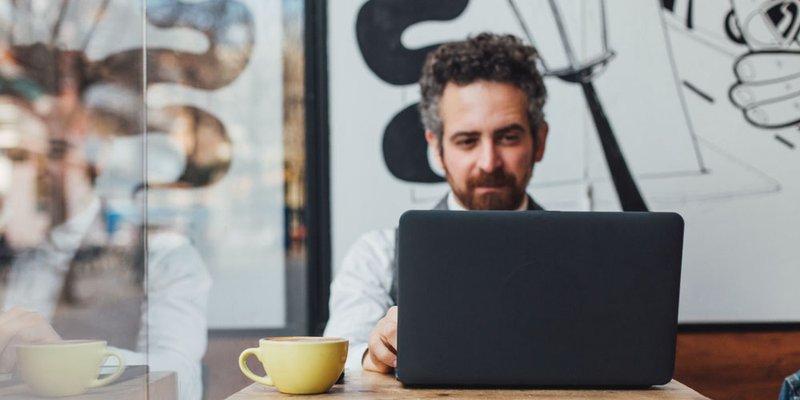 After the financial meltdown of 2008, things were not 100 percent economically fantastic here in Canada, but it was nothing like in the U.S. Many of us felt pretty smug about it, really. Our unemployment levels weren’t so bad, our housing prices stayed firm and our banks were a model of efficiency and best practices.

Or so we thought. Last week, the Canadian Centre for Policy Alternatives revealed that Canadian banks got as much as $114 billion dollars in secret government bailout money. It was a shocking allegation, and one that not everyone believes. Here’s what happened.

In The Big Banks’ Big Secret, written by David Macdonald, chief economist at the CCPA, it says between 2008 and 2010, the government bolstered our banks to the tune of $114 billion, an amount that equals $3,400 for every Canadian. That amount is higher than the per capita support given in the highly publicized U.S. bank bailouts. This money came through the Canada Mortgage and Housing Corporation (CMHC), the Bank of Canada and the U.S. Federal Reserve.  For instance, the CMHC bought $69 billion worth of mortgages from banks during this period. In the report, Macdonald also says three of our major banks were totally underwater during that time.

However, the report — which was culled from financial documents of the above organizations — also reveals Canadian banks pulled in $27 billion in profits as a group and CEO compensation went up 19%.

The Canadian Bankers’ Association and Finance Minister Jim Flaherty have said many of the details of the report are wrong.

For instance, the CBA has been quoted saying that banks were in no way in serious financial trouble at that time and that money was moved around to deal with liquidity — simply making sure the banks had enough cash on hand — not bailout money. All the federal banks were trying to flood the system with money during that time by increasing loans to banks, all to keep money moving during a tough time.

As well, the CBA has been quoted saying the CMHC bought mortgages, but they were fully secured and insured good loans. This was through the publicized Insured Mortgage Purchase Program, introduced in 2009, and the CBA reports that the CMHC made $2.5 billion via interest by buying these mortgages.

The government has said any money given to banks to deal with liquidity issues came in the form of loans and those loans have already been paid back.

Understanding economics on a federal or even global scale is a tough thing for everyday consumers. In fact, one of the criticisms of the financial industry was that a lack of understanding of the markets led to the economic crisis itself — folks on Wall Street were buying bonds and loans they did not truly understand.

It is important that organizations like the CCPA look into government documents and try to unravel the complexities of what goes on in good times and bad. We consumers need to know what happens at our banks, particularly since these organizations are massively profitable and charge us highly for their services.

In this case, it is hard to separate the propaganda from the real economic facts. We may suspect some wrongdoings here, or we may believe our system is being run responsibly. In the end, all we can do is educate ourselves and keep asking our government and big businesses to be accountable no matter what’s going on in the world.