Credit Card Usage in Canada and Around The World 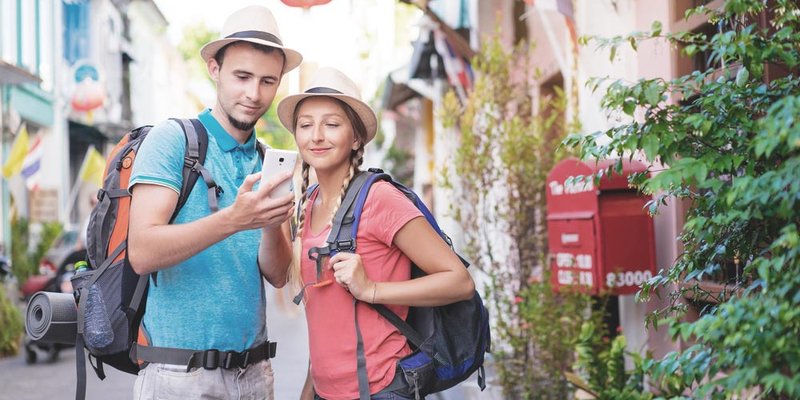 According to the Canadian Bankers Association, Canadians collectively held 74.5 million Visa and MasterCard credit cards in 2011. Given that there are fewer than 27 million Canadians over the age of 20, that works out to nearly three per adult. And that’s just Visa and MasterCard cards. With millions of retail cards issued by stores like the Hudson’s Bay Company and The Brick and it’s no wonder our wallets are bulging, even if there’s no cash in them.

But how does this compare to others countries? And what are the implications of our addiction to credit?

Credit Card Usage in The U.S. of A.

It should come as no surprise that the citizens of the world’s largest debtor nation hold the highest number of credit cards per capita: one report calculated that there were 576 million credit cards in circulation in the country in 2010. Another tally estimated that the average American carries around six credit cards. At its peak in 2008, the collective U.S. credit card debt was just shy of $1 TRILLION dollars, at $957 billion. Today, the figure has dropped to just under a mere $800 billion. You don’t want to even imagine what the interest payment on that would be at 19 percent…

They’re similarly fond of using credit on the other side of the pond. With some 60 million cards in circulation (about one for every man, woman, and child), in a typical month U.K. residents make about 160 million credit cards purchases, at an average of £66 per swipe. Collectively, that helps add up to a tidy chunk of the country’s collective $1-trillion pound debt (a figure that includes government, corporate, and all other debts owed).

Credit Card Usage in The Land Down Under - Australia

Way around the other side of the world, the Australian credit card addiction is less severe, but still problematic for some residents. With about 14 million cards in circulation – about one per adult, in a country with a total population approaching 23 million – cumulative credit card debt is about $50 billion, a little more than $3,000 per cardholder.

So, regardless of where you live, what do all these mind-boggling numbers mean? Well, it depends on how you personally handle your own credit cards and the credit card debt you rack up.

There’s nothing inherently wrong with credit cards. In fact, used properly, they are a key tool in a savvy consumer’s tool-belt. If you pay your bill on time every month, you effectively get a no-interest loan on everything you purchased in the weeks leading up to the due date. And, in addition to rewards programs, many cards also include built-in perks like free travel insurance. Plus, they save you having to cart around hundreds or thousands of dollars in cash every time you need to make a big purchase, all the while growing your personal credit rating month by month.

The problems start when you don’t pay your bill in full each and every month. Whether you’ve signed up for a low-interest card, one that offers a standard 15-20 percent rate, or hold something that leans more towards highway robbery (the Canadian government doesn’t consider it loan sharking until rates exceed 60 percent annual interest), the interest fees are backdated to the date of purchase, even if you’ve paid off most of the bill. One penny short of what you owe earns you a full-sized interest penalty. Start falling behind on consecutive months and your debt can quickly spiral out of control.

If you do find yourself regularly missing payments and collecting hefty late-payment fees and other penalties, you might want to consider speaking with a credit councillor to see if they can help get you back on the path to financial stability. Credit card debt denial is not a path you want to travel down.