Credit Card Interchange Fees: The Impact in Other Countries 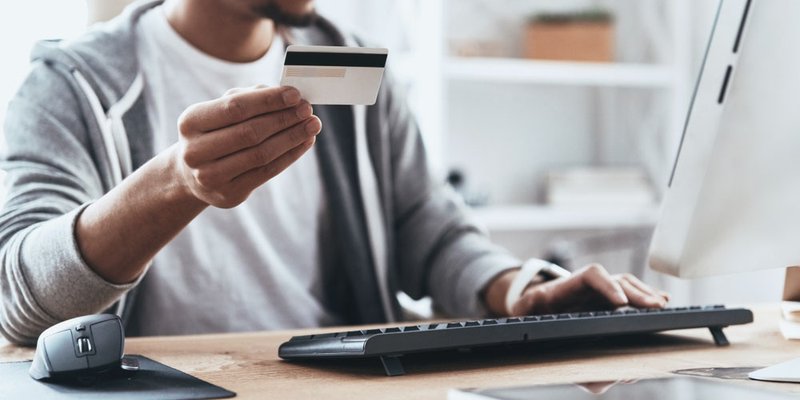 Last November, it was announced that MasterCard and Visa will reduce credit card interchange fees to an average of 1.5%, to take effect this April. The fees, which are paid by merchants to issuing credit card lenders on each credit card transaction, have long been a point of contention among small business and store owners. With most credit cards requiring a fee paid of 1.60% - 2.60% of the total purchase price, many argued the fees were anti-competitive and eating into their bottom lines. The Government of Canada finally stepped in with the intent to regulate the fee structure, but no official measures were necessary in the long run; both MasterCard and Visa voluntarily proposed to cut their fee structure.

The reduction is meant to benefit both retailers, who will pay less for the ability to offer credit card payment, and consumers who will theoretically enjoy lower prices passed down from retailers’ savings. However, worries persist that a cut to lenders' profit margins may prompt them to reduce existing credit card variety, decrease current point offerings, and hike interest rates.

While it remains to be seen how the fee cap will impact consumers here, Canada is not the first country to implement interchange fee changes. Let's take a look at how consumers have fared in other countries.

In 2003, the Reserve Bank of Australia reduced interchange fees by nearly half – from 0.95% to 0.5%. It also got rid of the “no surcharge” rule, preventing retailers from charging usage fees to credit cardholders. The hope was that retailers would pass on the cost savings to consumers with lower prices. What ended up happening was issuers hiked annual fees and interest rates, lowered reward programs and spent less on technology innovations. In the end, consumers ended up getting the short end of the stick.

In 2005, retailers and card networks in Spain agreed to limit interchange fees with the goal of lowering merchant service charges (MSCs). Consumers were supposed to come out ahead; retailers were expected to pass down the savings of lower interchange fees by reducing MSCs. The problem was those lower prices and improved products and services never came to fruition. While MSCs were reduced, for the most part retailers didn’t lower their prices. To add insult to injury, faced with lower interchange fees, issuing banks hiked cardholder fees and slashed rewards. In fact, credit card interest rates have actually gone up sine the cap came into effect.

Europe is the most recent region to combat interchange fees; the European Central Bank (ECB) voted to cap them in March. Fees there will be capped at 0.3% for credit cards and 0.2% for debit card transactions. The ECB expects the interchange fee cap will reduce the €6 billion in hidden fees paid by consumers annually. The ECB is hopeful the cap will provide retailers with a greater choice of payment method, better credit card transparency and better payment technology; retailers have been slow up until now to adopt payment online or mobile apps. While the ECB is optimistic capping interchange fees will benefit retailers, it remains to be seen whether consumers will end up on the losing end.

Interchange Fees in the U.S.

Our neighbours to the south have been slower to cap interchange fees. While the issue of interchange is being addressed there, the situation is a bit more complicated. Americans have already dealt with the very unpopular Durbin Amendment, which targeted the fees on debit card transactions. As a result, debit card rewards disappeared, and some banks started charging user fees. While merchants benefited, consumers were worse off.

There are also legal hurdles; card associations have been battling with regulators for years over interchange fees. Most recently, a court ruling has put American Express’s popular rewards program in jeopardy.  A federal judge found Amex, which charges among the highest interchange fees, has violated antitrust laws by banning retailers from encouraging customers to use credit cards like Visa and MasterCard with lower interchange fees. (Note: American Express is not currently participating in the Canadian fee cap.)

And that's not all; as the U.S. is a highly litigious society,there are a number of court battles underway. Perhaps most notable is the recent settlement between search engine giant Google and a dozen other merchants, and Visa and Mastercard. The merchants claimed MasterCard and Visa conspired to fix interchange fees for credit cards for online transactions.

Meanwhile, the entire state of Arizona is in a battle of its own with MasterCard and Visa. Attorney General Mark Brnovich is claiming that MasterCard and Visa are restraining trade and fixing prices through their dominance in the credit card space. As a result, the lawsuit alleges the credit giants "have exploited their market power in the markets for merchant acceptance of credit and debit cards by creating interchange fee schedules designed to increase the interchange fees issuing banks are able to obtain from merchants."

Do you think capping interchange fees will be positive or negative for consumers? Tell us in a comment.