Condo Rules: What You Need to Know 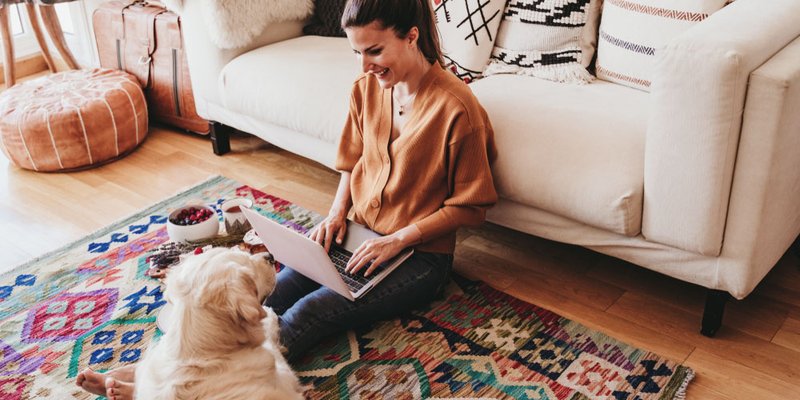 With the average price of a detached home in cities such as Toronto now above the $1-million mark, for many, condos have become the new starter home and possibly the domicile option for years to come. But there are some major differences between house ownership and owning a condo. Here are some key factors to keep in mind.

For many, one of the advantages of condo living over homeownership is that you’ll never have to worry about watering lawns or shovelling the snow, as all the exterior maintenance is taking care of by the condo corporation. But as an owner, you’ll be responsible for a portion of the cost of those services, and more.

On top of your mortgage payment, you’ll have one other recurring monthly bill: condo fees. These fees cover a number of ongoing costs that the building requires, from the salaries of maintenance crews and the security guards manning the front desk to snow removal around the property and the cost of repairing or replacing damaged items in common areas, such as the lobby or fitness centre. A portion the condo fee also gets set aside for a “reserve fund” that’s set up to cover the cost of major expenses the building will incur down the road.

While your mortgage payment will drop as you pay off the principal, condo fees will inevitably rise, often with a significant jump within a year or two of occupation as the developer usually low-balls the cost of keeping things running. Keep in mind that the more fancy features your building has – fully equipped gyms, rooftop pool, water-feature in the lobby – the more things there are that will eventually have to be repaired or replaced.

But don’t be surprised if your monthly fees do not cover the cost of everything. Before he moved into his first condo, Toronto condo owner Kelly Huang says, “I thought that paying maintenance fees meant that I didn’t have to worry about repairs. But the stuff behind the walls – vents, pipes, etc. – might be your responsibility.”

As a condo owner, you have to recognize that you have shared ownership of the building and all its parts, which can lead to some, let’s say, differences of opinion. In its handy Condominium Buyer’s Guide, the Canada Mortgage and Housing Corporation refer to “the three Ps” – pets, people, parking – as key sources of contention for condo owners, with pets being far-and-away the most hotly disputed areas.

This issue has been highlighted in a recent news story about an Edmonton couple who were given notice that they had 90 days to either get rid of their 120-lb dog, or move out of the condo. The condo’s bylaws stipulate the maximum size of a resident’s dog is capped at 30-lbs, but the rules hadn’t been enforced until after the condo board president’s boxer passed away.

“If you have a dog, then be prepared for some battles,” says Huang, who’s lived in two different condos in Toronto, and has seen “dog owners going to war with non-dog owners in both buildings.” The biggest issue is, obviously enough, owners who don’t pick up after their pet. But an excessively loud or yappy dog can also put you in violation of a building’s noise bylaws.

Those bylaws apply to the human occupants as well. Much as excessive late-night partying can get you in trouble with a landlord – and possibly see you facing eviction – frequent noise complaints could see your condo board voting to push you out.

Most buildings have a party room that you can rent for special occasions, but there are restrictions on the use of that as well. In Huang’s building the party room “has to be shut down by 1 am, and you have to be out by then, so you have to start cleaning up earlier than that.”

The third “P” on the CMHC’s list is parking because of rules limiting what you can park in your pricey spot – some prohibit using them to store things like boats or even a work truck – and if you’re a hobbyist mechanic, you might have to find a different spot to do your tinkering.

Condo bylaws can also limit your ability to express yourself during holidays, Hallmark or otherwise. Most, for example, prohibit bringing real Christmas trees into the building to avoid a mess of pine needles littering all the common hallways. Even exterior decorations on your apartment’s door can be limited or prohibited. And if you have kids that are keen on going trick-or-treating, you’ll have to take them out to do the rounds on neighbouring residential streets.

Have you had issues with the rules in your condo? Tell us about your experience - leave a comment below.