CMHC Makes Dividend Payments to Government: What are They and Who do They Help? 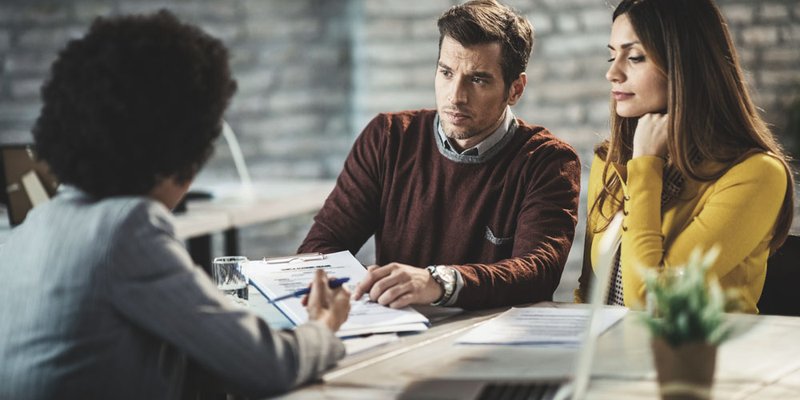 Starting in 2017, the Canada Mortgage and Housing Corporation (CMHC) has been making both special and regular dividend payments to its shareholder, the Government of Canada. The largest sum was for $4-billion in June 2017, which was spread over two years. At that time they announced the implementation of a dividend framework, and have been making regular payments.

The framework, they say will ensure that CMHC effectively ‘manages its capital in relation to risk and pays dividends to the government when capital is in excess of levels required to deliver its objectives.’

For their part, CMHC says it continues to hold capital in line with its risk profile and in accordance with OSFI’s regulatory capital requirements.

CMHC is the main insurer of high ratio mortgages in Canada. If you put less than 20 percent down to buy a home, banks want a guarantee that they will still get their money if you were unable to make the payments. Mortgage loan insurance enables Canadians to purchase homes with a down payment starting at five percent.

CMHC’s mandate is to help those Canadians meet their housing needs by providing mortgage default insurance. Bottom line: If you want to buy a home with a down payment of less than 20 percent the value, you will need mortgage loan insurance.

Hundreds of thousands of Canadians depend on CHMC insurance to make their home purchase. In their annual report on 2017 activity, CMHC reported that it provided mortgage loan insurance for more than 250,000 homes that year.

But getting CHMC insurance does mean you will pay thousand more to own your home.

Using the CMHC mortgage insurance premium calculator, if you bought a house for $500,000 and were able to put a down payment of $25,000, your insurance premium would be $19,000. That would be added to the top your purchase price. You can pay this over time or make a lump sum payment. But effectively when you buy that home you owe $494,000.

With increased housing costs across the country, Canadians have been relying more on CMHC to make what is likely the biggest purchase of their lives. This means the housing authority has been able to collect more money on premiums, creating a surplus that can be paid to their stakeholder as a dividend. These premiums have been going up. After ten years of virtually no rate hike, CMHC raised its dividend several times, in the last few years, the last one was in January 2017.

As CMHC says, “The premiums and fees collected from these activities cover all related expenses while generating a reasonable return for our shareholder, the Government of Canada.”

But, higher interest rates and the new stress test have led to less Canadians being able to afford a home. As recently as November 2018 the Bank of Canada noted, “Recent policy changes are having a clear impact on the mortgage market. The number of new highly indebted borrowers has fallen, and overall mortgage activity has slowed significantly. Tighter policies around mortgage qualification and higher interest rates are having a direct effect on the quality and quantity of credit. At the same time, provincial and municipal housing measures have weighed on housing activity and price growth in certain markets.”

As these dividends continue to be paid to the Government of Canada, and reportedly don’t have any real effect on the deficit.  The main question I have from a personal finance perspective is- What real benefit is the housing authority to the regular Canadian taxpayers? Meantime, the CMHC dividends are expected to continue.