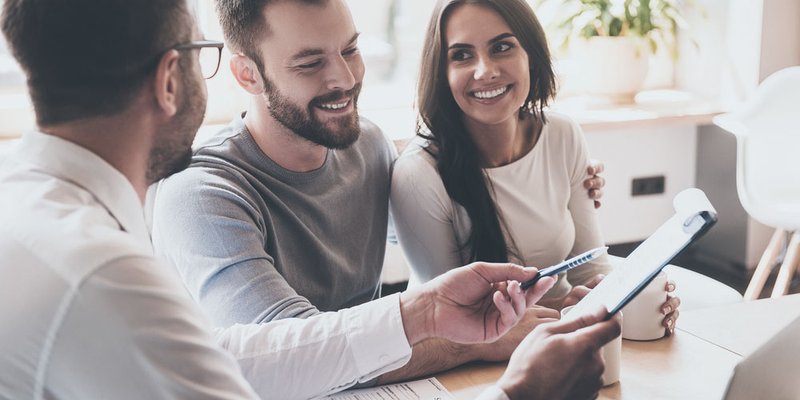 The federal government’s plan to play a reduced role in Canada’s housing market is clearly starting to take hold.

Driven by a series of measures to tighten mortgage lending criteria and reduce taxpayer exposure, the Canada Mortgage and Housing Agency reports that it’s now insuring a scant 50% of new residential mortgages.

The national housing agency insured 175,169 new home loans last year worth $41.7 billion, representing roughly one out of every two mortgages issued. As planned, the total value of mortgage insurance held fell $14 billion in 2014 to $543 billion.

CMHC expects that this number will shrink by a further $10 billion in 2015 as borrowers repay their loans faster than it sees itself underwriting new ones.

Mortgage Insurance Harder To Come By

With home prices surging in Canada, Ottawa has been working hard to limit CMHC’s credit exposure, capping the agency’s potential book of loans at $600 billion through a series of measures designed to make it more difficult to obtain government-insured mortgages.

Throughout 2014, the government made CMHC insurance unavailable for homes worth more than $1 million, trimmed the maximum amount homeowners can borrow against the value of their homes to 80%, and shrank the maximum mortgage amortization period to 25 years.

At the same time, it boosted premiums by 15%, raising them yet again earlier this year for borrowers with down payments of less than 10%. That means these folks will cough up another 0.45 percentage points of their home’s value to get an insured mortgage.

CMHC also no longer insures second homes or vacation properties. Nor does it back condominium construction financing. This insurance made banks more likely to lend money to condo developers, a part of the market that risks oversaturation.

The changes seem to be paying off. While the agency’s loss ratio, a measure of claims paid compared to new premiums written, did increase slightly to 19.4%, it remains far below its recent peak of 31% in 2011.

Other key figures show mortgage loan insurance claims paid during the year decreased by 4% from 2013 while the arrears rate remained relatively unchanged at 0.35%.

In 2014, the agency also boosted the fees it charges lenders to sell off mortgages through its securitization programs. This is another step toward further reducing taxpayer exposure to the housing sector and encouraging the development of private market funding options, CMHC maintains.

As hoped, efforts to shrink the federal government’s role in mortgage financing have led to private insurers such as Genworth MI Canada picking up the slack.

While Genworth still lives in the shadow of its government competitor, it has been able to capture nearly a third of the Canadian mortgage insurance market.

Genworth continues to insure mortgages for self-employed borrowers and investment properties and has also stepped in to fill the void left by CMHC restrictions on new portfolio insurance, which allows lenders to insure bundles of uninsured mortgages so that they can sell the mortgages through CMHC’s securitization program.