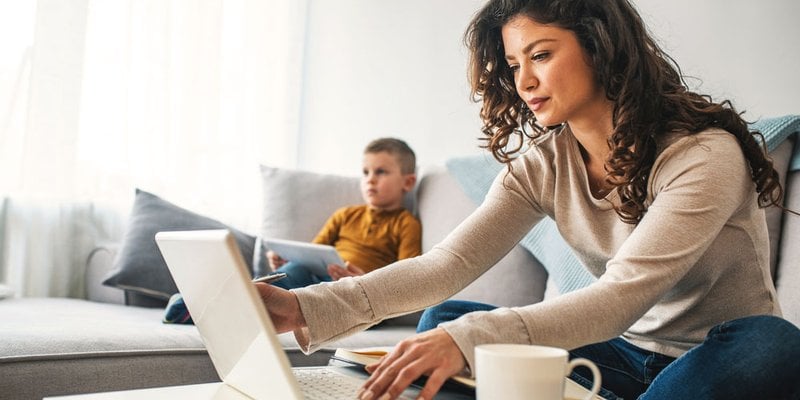 This means that the CMHC will limit the availability of homeowner mortgage loan insurance to a maximum of one residential property per borrower at any given time. Also, documents such as Notice of Assessment, audited financial statements or unaudited financial statements prepared by an independent third party will have to be supplied for a two year window for self-employed borrowers to be eligible for the government-backed insurance.

This follows the 15 percent price hike on its mortgage insurance rates on May 1, which will result in about $5 more on a typical monthly installment.

Although Genworth Financial and Canada Guaranty, which compete with CMHC on offering insurance against default for any homeowner who can't come up with a down payment of at least 20 percent, followed suit with the rate increase, they will not fully impose the new rules. Genworth owns roughly 30 percent of the mortgage default insurance market, while Canada Guaranty maintains a 10 percent stake, and the lion's share of almost 60 percent belongs to the CMHC.

CMHC said there will not be a material impact on the housing market since Second Home and Self-Employed business represents just under 3 percent of its insurance volume.

There continues to be speculation that the CMHC will be privatized in the next few years, a sentiment that's been attributed to the recently departed Finance Minister, Jim Flaherty who wanted to help reduce the amount of exposure taxpayers have to the mortgage market.