Canadians Are Less Optimistic About Their 2016 Finances 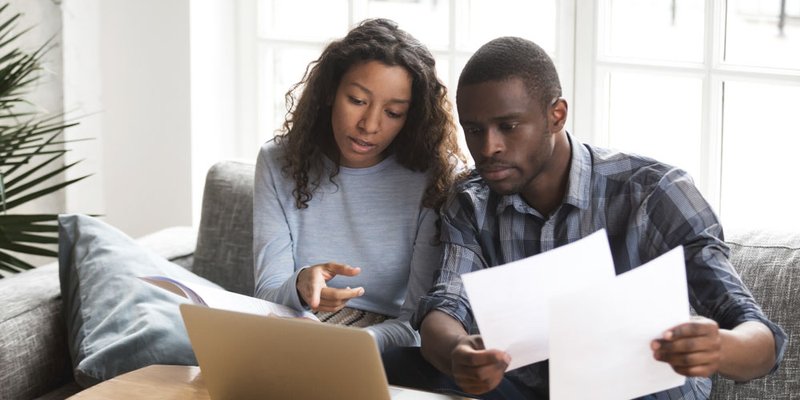 Two-thirds of Canadians (69%) are still feeling good about their finances – but that's a 5% drop from last year according to a new poll by CIBC.

Leading the pessimism, unsurprisingly, are Alberta residents, who suffered a rough 2015 with a downturn in the oil industry and falling house prices. As a result, they’re downright heartbroken about their finances for the upcoming year with just 63% of residents feeling positive – down from 84% last year.

The oil industry may be mainly contained to Alberta, yet all Canadian residents, with the exception of those living in Manitoba and Saskatchewan, are feeling less confident compared to last year. The real culprit may have nothing to do with their area of residence; it may be something that affects all of us.

For the sixth year in a row paying down debt is the top financial goal of Canadians in 2016 according to a different poll also conducted by CIBC. With the debt to income ratio sitting at a record high for Canadians, it’s safe to say that some households are feeling the pressure.

"Every year Canadians tell us they want to get out of the red,” says Christina Kramer, executive vice president at CIBC.  “Yet each following year debt reduction is still their top financial priority which indicates many are not making the headway they want," It doesn’t matter how old you are or what your job status is; reducing debt can be tough, especially if you took on too much.

Being Realistic About the Situation

Interesting enough, 80% of those surveyed are confident they’ll meet their future financial goals. It’s great to see that they’re optimistic, but that doesn’t address their current situations. The start of 2016 saw stock markets drop around the world, and the most recent announcement from the Bank of Canada doesn’t exactly scream confidence.

Canadians have become so focused on debt reduction that they have started to ignore other parts of their finances. Confidence alone won’t help you establish an emergency fund, save for retirement, or contribute to your child’s RESP - those require year-round attention.

Without some kind of financial plan in place, it’s not realistic to think that you’ll achieve your financial goals in the present or the future.

Are you optimistic about your 2016 finances?