Are Canadians Fleeing the Suburbs for City Life? 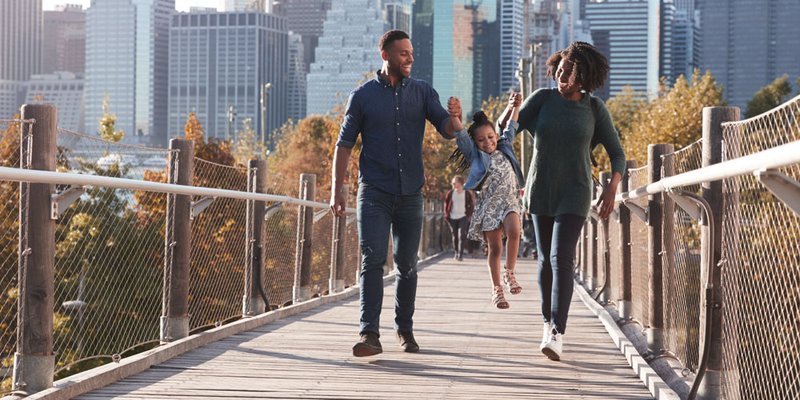 Apparently Canadians are shunning the white picket fence, big backyard and spacious suburban home and flocking to the hustle and bustle of downtown areas, according to a recent housing report from PricewaterhouseCoopers and the Urban Land Institute.

City life with its amenity-rich atmosphere, close proximity to work and transit plus the dread of the one hour commute are all reasons that Canadians are choosing to move to the urban core.

Besides the cost in time and money of lengthy commutes, PwC notes that Canadians are more aware of the environmental costs associated with urban sprawl and young families are showing a preference for life in the city even if it means giving up some of the space and coziness of houses in the suburbs.

The most recent numbers from Statistics Canada show that the population of urban centres grew 7.1% between 2006 and 2011. A report from TD Bank earlier in 2014, also shows that since 2006 more single people and young families in Toronto are choosing to live downtown rather than heading out to the suburbs, most notably the Echo Boomers, born between 1972 and 1992.

The urbanization trend is not only spurring a huge amount of residential condominium construction but fueling the creation of new office towers and mixed-used properties covering residential and retail space. The report notes that we'll soon see more retail and services along the streets of Canada’s city cores and major transit arteries, especially where new condo developments spring up.

The most residential growth will be recorded in Calgary, Edmonton and Vancouver in 2015, the report indicates, buoyed by more jobs becoming available in the West than in Central Canada. However, Calgary and the Greater Toronto Area will likely experience the most retail growth.

But what will happen to urban properties and condos, once the younger generation grows out of them or decide to start families?

The report's authors say that Canadian cities will behave in either one of two ways. One option is to go the way of New York, where families are willing to sacrifice space to live in the city, or the London, UK route where families are used to living outside the city and commuting downtown for work.

Among the 1,400 people interviewed and surveyed for "Emerging Trends in Real Estate: Canada and the United States 2015", are private property investors and developers, commercial developers and real estate service firms.