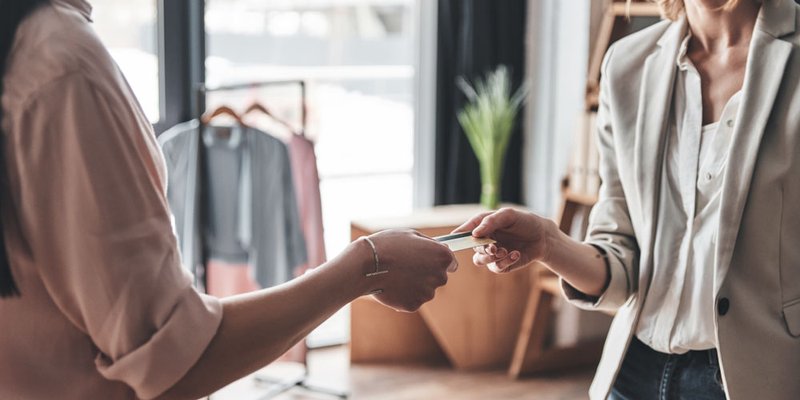 Canadian families are finding it increasingly difficult to save for the future, leading to a decrease in spending and savings. According to a recent survey, although the majority of Canadians are still saving for the future, a lot of families have reined in their spending habits since the financial crash of 2008.

The survey, conducted by Leger Marketing, found that Canadian families have developed new spending and savings habits post-recession. According to the survey, 43% of Canadian families have cut back on spending, while 35 % are saving less. Although the worst may be over, don’t tell that to Canadians – they remain cautious about money management, despite low interest rates.

Even with debt reaching record levels – the debt-to-income ratio climbed to a new high of 163.4% in the second quarter – there’s a silver lining. The survey found nine out of 10 Canadians have some form of savings, although 72% also have debt. It seems as though Canadians are stuck between a rock and a hard place – while the future seems rosy, the recent economic crash was a reality check, resulting in tighter management of the family budget.

Canadians with a steady paycheque are trying to carefully manage their money today, while not forgetting the future. "This research tells us that for many Canadian families, ensuring the everyday quality of life has to be very carefully balanced with looking to the future," says Barry Columb, President of President's Choice Bank in a release to the press. "While definitely concerned about tomorrow, many people are also focused on making the most of their money today."

Types of Spenders and Savers

Despite cautious money management, most Canadians are optimistic the economy is improving. According to a recent Scotiabank poll, 49% of respondents are optimistic about the economy – a major rise from 39% last year. With the Bank of Canada hinting that an interest rate hike is likely in the not-so-distant future, Canadians seem to have taken that as a positive sign that the economy is returning to normal.

A Wait and See Approach

It isn’t all good news for investors. 62% responded that staying the course with their market position was the best financial strategy. This view is understandable in this economic climate, with companies sitting on record levels of cash and major indices like the S&P/TSX Composite remaining relatively flat over the past two years.

The poll also found the state of the economy (72%) and fluctuating market conditions (71%) have kept some investors away. Despite low interest rates, 29% are sleeping better at night with safer investments like GICs and Money Market funds until markets improve. These sentiments don’t look to change anytime soon – although we’ll know soon enough about the U.S. fiscal cliff, much uncertainty remains in the market with respect to Europe’s debt situation and China’s slowing growth. Fluctuating markets don’t look to be going away anytime soon.