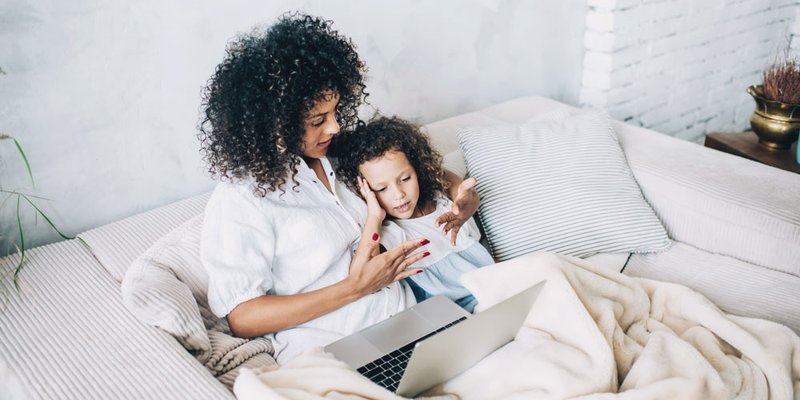 A new wireless gadget is making its way into automobiles and insurance companies are giddy.

The new black box, about the size of an older mobile phone, is attached to your dashboard or under the steering wheel and uses GPS technology to determine how safely you drive. It's not a camera watching you but it does monitor how you brake and accelerate, how many turns you make as well as how much you drive and when.

This hard data is being used by dozens of insurance companies in the US and UK at the moment to determine if drivers qualify for discounts on their insurance premiums. And the technology, called telematics, is being tested in Canada right now by Intact Insurance and belairdirect.

Insurance companies in the US such as Allstate report that customers registered for usage-based plans, also known as black box insurance, are enjoying discounts between 10 to 30 percent. One of the biggest user bases, as you might expect, are parents of drivers under the age of 25, who typically have the highest insurance rates due to the volume of accident claims registered by the younger motorists.

Of course, there are going to be skeptics who will immediately point out the obvious: why would I want to help the insurance company figure out that I speed and make it easier for them to jack up my rates?

To be fair, the program is voluntary and more suited to those who consider themselves safe drivers. Also, for those that do not drive a lot, having data directly available to the insurance company will lead to lower premiums.

For those who sign up and share a car with other drivers, realize that the black box doesn't yet recognize who is driving and so the insurance charge may not necessarily reflect the safest driver in the group.

One of the benefits that insurance companies, police and car owners all benefit from is that the black box also acts as a tracking device, meaning that stolen cars can be traced easily. Also, new sensors are being built that will detect a crash based on airbag deployment and generate an automatic call for help.