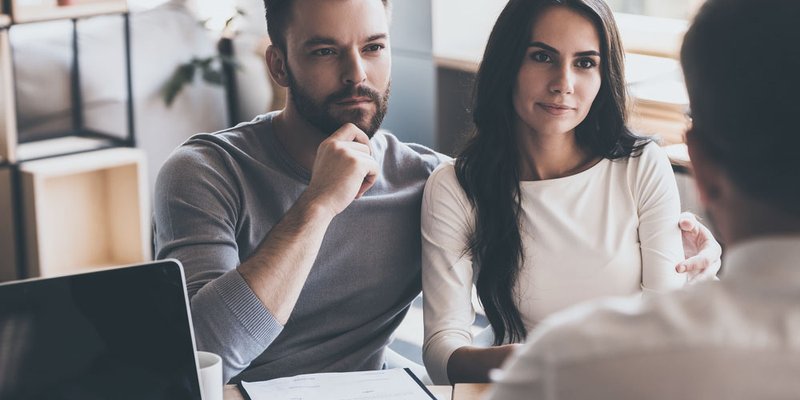 The plummeting price of oil is taking its toll on Canada's bottom line; two economic forecasts were revised this week to reflect a slower pace of growth. RBC Economics slashed its assessment to 2.4%, from the 2.7% called for just three months ago. And most recently, the Organisation of Economic Co-operation and Development indicates national GDP to increase only 2.2% in 2015, from 2.6% in November. It also expects the U.S. to outpace us in growth at 3.1% this year and 3% next.

What a difference a few months makes. There’s been a role reversal between the oil-producing and oil-consuming provinces. In mid-2014 Alberta was leading the way in Canada’s economic growth; fast forward to today and the province has a gaping $6-billion budget shortfall. Meanwhile, B.C., Ontario, and Quebec are leading the charge in economic growth.

One upside to a struggling economy is the cost of borrowing is dirt cheap. The Bank of Canada caught most economists off guard when it lowered the overnight lending rate in January to 0.75% from 1%. The banks soon followed suit by lowering their Prime rates from 3% to 2.85%. The surprise rate cut was music to the ears of anyone with a variable rate mortgage, line of credit or loan.

Although the BoC has repeatedly warned consumers not to take on more debt, those pleas appear to be falling on deaf ears. The household debt to disposable income ratio hit a new high of 163.3% in the fourth quarter of 2014, according to Statistics Canada. And most economists believe the number will be even higher in the coming months.

What’s behind the sudden rise in consumer debt? It’s a combination of a lower Prime rate and the booming housing markets in Toronto and Vancouver. Consumers are willing to take on more debt with the prime rate so low. The real estate numbers don’t lie, both markets are red hot: resale home prices in February are up 5.7% in Vancouver and 7.3% in Toronto.

Do We Have Debt Under Control?

With the Prime rate below 3%, consumer debt is still manageable for most families. However, when interest rates eventually rise those with debt tied to the prime rate could be in for a rude awakening. A hike in prime rate means less of your money will go towards principal and more towards interest.

Another good sign: most Canadians are making their debt payments on time. Credit card delinquency rates at near a record low, while only 0.28% of mortgages were in arrears 90 or more in October 2014.