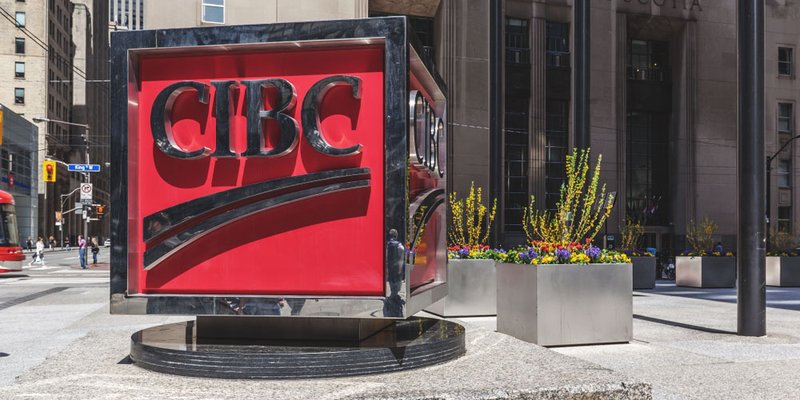 Canadian customers will soon be subject to additional fees when paying for purchases with certain premium credit cards, now that Visa and MasterCard have entered into a settlement agreement stemming from a class-action lawsuit that will see both companies make changes to their “No Surcharge Rule”.

In 2011, Canadian merchants filed a lawsuit alleging that Visa and MasterCard rules forced retailers to accept all credit cards as payment, including cards that charge higher retailer fees for each transaction. The rules also forced retailers to bear the full weight of the merchant fees as they are not allowed to surcharge customers who use premium cards.

After discussions with the federal government, Visa and MasterCard agreed in 2014 to voluntarily reduce the fees for five years.

Earlier this week, however, both credit card corporations entered into a settlement agreement, in which they agreed to pay $19.5 million each and allow merchants to add limited surcharge fees when accepting premium credit cards as payment from consumers.

Visa said in a statement that the new rules will come into effect 1.5 years after provincial courts in British Columbia, Alberta, Saskatchewan, Ontario and Quebec approve the settlement.

According to a list of rates* compiled by the Canadian Federation of Independent Business (CFIB), merchant fees are typically about 1.64% of the purchase for regular Visa transactions and 1.69% for regular MasterCard transactions. In contrast, merchant fees ranged anywhere from 2.13 to 2.29% for some premium Visa cards and 1.69% to 2.64% for some premium MasterCard cards.

So if a customer purchased $100 worth of goods with a regular Visa, the merchant would pay around $1.64; however, if the customer paid with one of Visa’s premium cards, the merchant fee would be around $2.13.

The CFIB applauded the settlement as it has long advocated lowering or removing merchant fees.

“The ability to add a small surcharge to accept a credit card payment – particularly for higher-cost premium credit cards – is an important power to have, but it is not expected to be widely used by smaller merchants,” said CFIB president Dan Kelly. “It takes a lot to get a customer into one’s store and even more to get them to the register. About the last thing most merchants would want to do is frustrate a consumer at the point of payment,” Kelly added.

Visa and MasterCard released statements saying they do not admit to any wrongdoing in the class action.

There is currently no information on exactly how much consumers will have to pay in premium surcharges once the rules come into effect. If these new rules have you wondering which credit card best suits your needs,

RATESDOTCA provides reviews and helps you sort through an array of regular and premium credit cards, all with their own pros and cons. Compare the best credit cards today and find a card that works for you, not the other way around!

*Rates were based on preferred total merchant rates for CFIB members with Chase Paymentech.