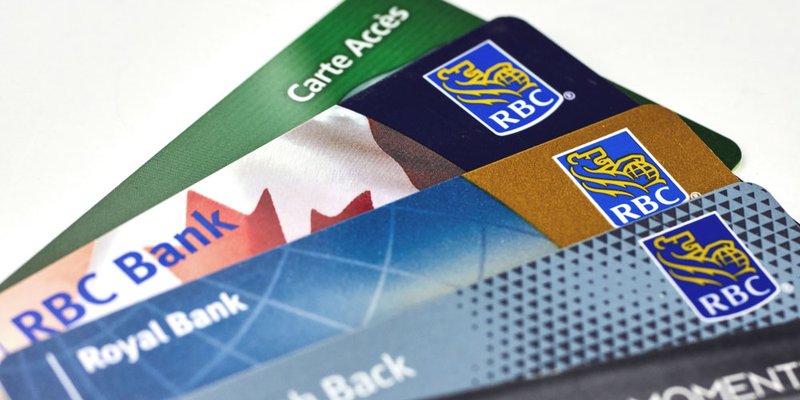 Credit card debt is on the rise among Canadians, according to a new report. So much so that the average credit card debt of $3,610 has hit a three year high, says credit agency TransUnion.

While it’s not unusual to observe increased credit card use after the holidays, says Jason Wang, TransUnion's director of research and analysis in Canada, the actual amount of outstanding debt is surprising.

“Compared to 2014, consumers used their credit cards much more during the 2015 holiday season,” Wang explains. “Our forecast model predicts that average credit card balances will remain around $3,800 for the rest of 2016, and we don’t expect consumers to significantly reduce their card debt in the near future.”

But that’s not the half of it. There’s also been a sharp spike in delinquencies – the percentage of debt payments overdue by 90 days or more — on car loan payments over the same period. TransUnion says that car loan delinquencies have jumped to 1.32% nationally, a four year high. The concern is mirrored by the Financial Consumer Agency of Canada, which finds that, due to long amortization periods, drivers are buying more car they can afford, often rolling existing auto loan debt into their new financing.

This is largely a spillover from the slowdown in the oil patch. Until recently, Alberta had a lower-than-average rate of delinquencies when compared with the rest of the country. But the opposite is now true, according to the report – one more sign that rising household debt is making it increasingly difficult for many Canadians to cope with a slowing economy and rising unemployment.

Thanks largely to the lure of ultra-low interest rates, Canadians now owe more than $171 for every $100 of after-tax income, a number that’s nearly doubled over the past 25 years, according to a recent report by the Parliamentary Budget Officer. In 1990, the average Canadian owed $90 for every $100 worth of income.

While most of this increase can be attributed to higher housing prices and the corresponding growth in mortgage debt, it’s the increase in consumer credit that may prove to the bigger worry for many people.

The more higher-interest revolving credit (the proverbial bad debt) you carry, the more you’re counting on everything – jobs, promotions, health, housing costs, and relationships – moving ahead smoothly. But things don’t always go the way we’d like.

Carrying A Monthly Balance Is Costly

Any card balance that you carry from statement to statement constitutes excessive debt. Credit cards should be valued for their convenience and rewards. But maintaining a running monthly balance – well, that’s just poor financial planning.

The same goes for car loans. Many people spend heavily on vehicles, largely because they view them as a need, rather than simply a want. Sure, in this country some people really do need a set of wheels to get around – but nobody really needs an Audi.

Nor do they need to finance a car over most of their lifetime. According to data from J.D. Power & Associates, the average Canadian car loan is now 74 months. While such longer-term loans certainly keep those payments low, they camouflage the danger of never-ending car debt.

The good news is that consumer debt is generally the simplest to get rid of, says Cynthia Cryder, a marketing professor at Washington University in St. Louis – as long as you’re strategic about it.

Throughout a series of experiments, she and a group of researchers found that people consistently paid off their smaller debts first, even though the larger debts had much higher interest rates.

While closing a smaller account first may be satisfying, that’s not necessarily the best approach to minimizing your debt burden, Cryder says. The correct path to reducing overall debt is to always put extra money toward the loans with high interest rates, she advises.

Showing subjects the total amount of interest they’d end up paying helped spur most of them to pay off the card with the higher interest rate first, as did consolidating some smaller debts.

To do otherwise is to end up winning the battle, but losing the war, she concludes.