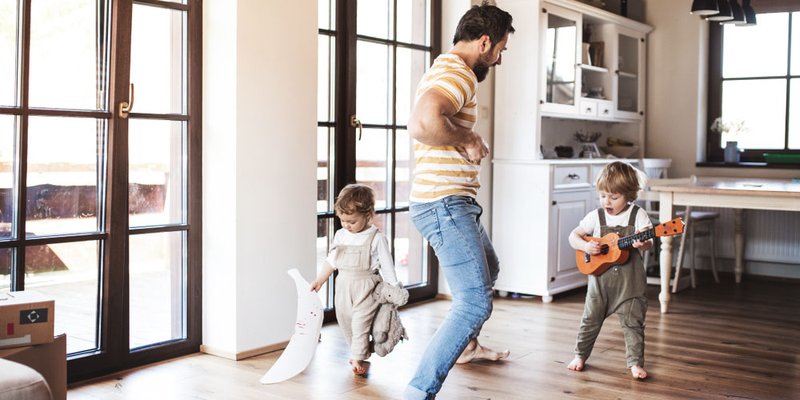 Canadian banks racked up record profits in 2013 and that momentum has so far been extended to the first quarter of 2014.

Toronto-Dominion Bank (TSX:TD) posted $2.042 billion of net income in the first quarter, up 14 percent from a year earlier. CIBC (TSX:CM) reported that first-quarter net income was way up to $1.177 billion representing a gain of almost 50 percent from last year's figure. CIBC said that the sale of half its Aeroplan credit card business to Toronto Dominion was a significant boost to the bottom line. TD received 550,000 accounts worth approximately $19-billion in annual retail spending.

The sixth-largest bank in Canada, National Bank (TSX:NA), had net income of $405 million in the three months ended Jan. 31, up from $373 million a year earlier. Meanwhile, BMO (TSX:BMO) recorded a quarterly net profit of $1.06 billion up from $1.04 billion in last year's quarter.

Royal Bank of Canada (TSX:RY) continued with strong earnings as well. The largest of Canada's banks had first-quarter net income of $2.09 billion, up two percent from 2013. This is the third straight quarter in which RBC recorded $2 billion or more in profits.

Scotiabank's (TSX:BNS) net income increased 6.5 percent from a year earlier coming in at $1.709 billion. Scotiabank said that much of the growth came from its global wealth management and insurance business, which increased by 15 percent to earn $327 million.

Analysts maintain that the impressive returns from the banks are due to strong home mortgage volumes but in the wake of a cooling housing market, credit card transactions will help continue to boost profits for quite some time. Scotiabank, for example, has been expanding its credit card business and has almost doubled the number of new credit cards issued from last year.

Based on the solid earnings, it was no surprise to see that Scotiabank, RBC, TD and CIBC all raised their dividends.