Canada’s Stress Test Rate Falls. What It Means for Buyers 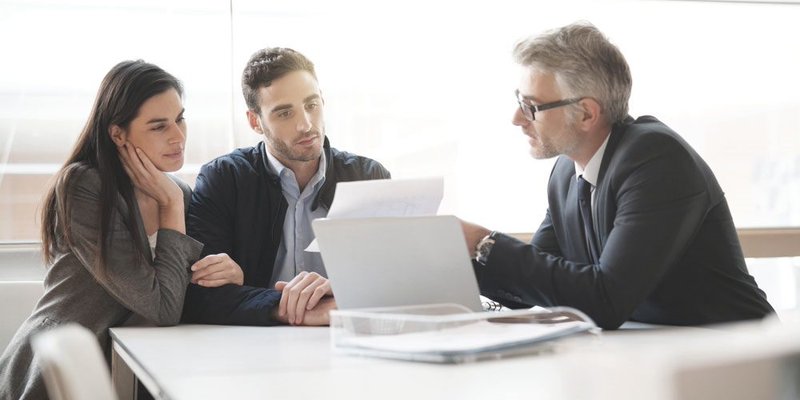 The minimum mortgage stress-test rate dropped this week thanks to a fresh round of posted-rate cuts by the country’s big banks.

Starting Wednesday, Aug. 12 or Monday, Aug. 17, depending on the lender and mortgage type, buyers will need to prove they can afford mortgage payments at 4.79%. That’s 15 basis points less than the current qualifying rate of 4.94%.

The reduction means buyers will now require slightly less income to qualify for their mortgage. Or to put it another way, they’ll be able to afford a slightly more expensive home.

This latest drop on its own won’t make a huge difference for most buyers. For example, someone making $70,000 a year and buying a home with 5% down will be able to afford a 1.2% or $4,000 more expensive home.

The cumulative effect of continued drops to the stress test rate, however, is more substantial.

Despite the incremental affordability relief, industry members say it’s time for the government to revisit its proposed changes to the stress-test formula, which were suspended in March due to the pandemic.

In April, the Department of Finance said borrowers with insured mortgages would be stress tested based on a rate equal to the weekly median 5-year fixed insured mortgage rate plus 2%. Had that been enacted, today’s stress test rate might be as low as 4.29%.

Stress Test Refresher: There are currently two variations of the stress test in effect, depending on whether your mortgage is default insured or uninsured. Both are based on the benchmark qualifying rate: