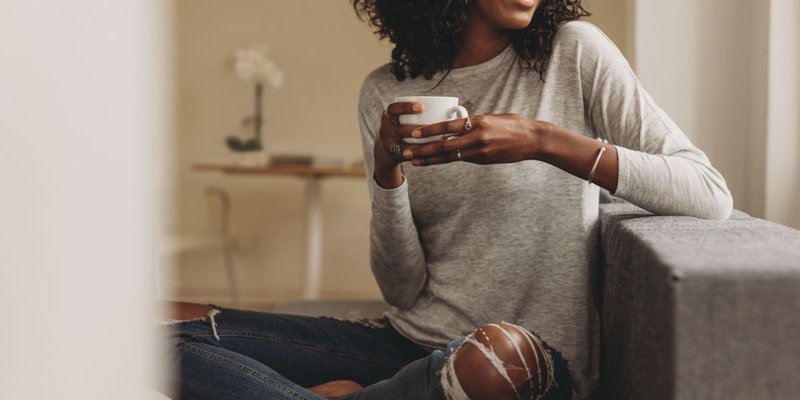 Those with floating-rate mortgages or lines of credit have at least six more weeks (probably many more) before their rate could change.

That’s because the Bank of Canada left its key lending rate unchanged at 1.75%, where it’s been for a year.

But, the BoC did sound more concerned. In its statement today, it left the door open to a future rate cut.

“Governing Council is mindful that the resilience of Canada’s economy will be increasingly tested as trade conflicts and uncertainty persist,” read the Bank’s statement. “In considering the appropriate path for monetary policy, the Bank will be monitoring the extent to which the global slowdown spreads beyond manufacturing and investment.”

Earlier in the year, market observers thought a rate cut by September or October was a near certainty given trade wars and slowing economies abroad. But domestic data, like blockbuster job creation and a recovering housing market, have been bright spots. And that’s kept the Bank on hold.

Rate Cut Still on the Way

Douglas Porter, BMO’s Chief Economist, notes that the BoC somewhat downplayed the strength in jobs and housing, instead focusing on trade risks.

“It's patently obvious that there are serious downside risks to our call of no change by the Bank over the next year—particularly with the rest of the world cutting, or poised to do so,” Porter wrote. “The Bank of Canada appears to have a bias to cut rates, and we may be just one more serious global trade accident away from them acting on that bias." (Albeit, it wasn’t long ago that the BoC had a rate hike bias.)

“Overall, the reduction in the Bank’s growth forecasts, combined with the change in language, means that the Bank is leaving the door open for a rate cut at the next meeting in December,” Brown wrote in a note to clients.

Though a rate cut in December is not a foregone conclusion, Brown did say one is looking “increasingly likely if the data continue to weaken as we expect.” (“If” is a popular conjunction in economist reports.)

South of the border, the U.S. Federal Reserve continued to diverge from the Bank of Canada by cutting interest rates for the third time this year, to a range of 1.50-1.75%.

That means the lower bound of the Fed’s monetary policy is now below that of the Bank of Canada’s rate, something that hasn’t happened since 2016.

Longer-term trends show that declining interest rates in the U.S. tend to have a pull effect on Canadian rates.

As our own Rob McLister pointed out yesterday, U.S. monetary policy has been 200 bps lower than Canada’s twice in the last 25 years. “Moreover, with an economy that’s created almost 360,000 jobs in 12 months and has a four-decade low in unemployment, our central bank is in no rush to fuel more debt binging with a rate cut.”

That said, the Fed changed its tone today. It signalled a potential pause in monetary policy easing unless the U.S. outlook deteriorates “materially.”

“The committee pared back its forward guidance, no longer saying it will ‘act as appropriate to sustain the expansion,’” wrote RBC senior economist Josh Nye. “Uncertainties about the outlook remain, but at this stage it looks like the Fed has delivered its mid-cycle insurance cuts and will move to the sidelines.”

What it Means for Mortgage Holders

Today’s announcement doesn’t change the conversation much if you’re seeking a new mortgage.

While the prospect of a 25-bps rate cut in the coming months could benefit floating-rate mortgages, there’s no guarantee the Big Six banks will match BoC cuts by an equal amount. (Note that variable and adjustable mortgage rates are based on the average prime rate from Canada’s six largest lenders).

At the moment, the lowest insured variable rates are hovering around 2.64-2.75%. That’s still above the best five-year fixed rates, which come in as low as 2.47% for insured mortgages and 2.59% for uninsured. It’s hard to make a mistake in a five-year fixed given those rate differentials.

Quick Tip: Five-year fixed rates aren’t suited to everyone, and if you do take one, choose a lender with a fair penalty if you can help it.

As always, the best tactic is to pick the lowest mortgage rate that comes with the advice you need, the term you want and the flexibility your future plans require. When it comes to mortgage selection, what central banks may or may not do in the future should be a secondary criterion, if that.