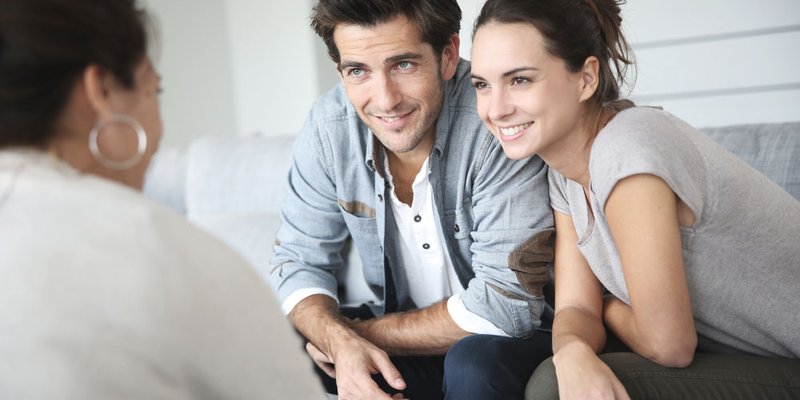 Canadians are racking up more debt than ever with no slowdown in sight, according to new data. A number of reports show Canadian debt levels are rising and the major culprit continues to be low rates and rising real estate costs. In his latest Household Credit Analysis, CIBC Economist Benjamin Tal says household credit is now rising at the fastest year/year pace since late 2012.

But those numbers don’t tell the whole story - here's a breakdown of the current debt factors...

The fact is Canadian debt levels have hit a new record high. Statistics Canada reported this month that the amount Canadians owe compared to their ability to pay is now at 164.6%, up from 163% at the end of March 2015. It marks the biggest jump in the ratio since 2011. Canadians owe just under $1.65 for every dollar of their disposable income.

A Tale of Just Two Cities

So, what's driving our need for debt? If you live in Vancouver or Toronto, it's likely your mortgage. Housing purchases continue to be a driving force but are, for the most part, a localized issue in those cities. In his report Tal says “The gap between activity in Toronto and Vancouver and the rest of the country is widening. It is fair to say that outside those two centres, the housing market in Canada is already in the midst of a soft landing.” He goes on to say Calgary is in a league of its own as prices in that city have fallen more significantly in the last year because of the effects of the low price of oil on the regions jobs and economic growth.

Consumer Credit On the Uptick

The level of credit card and lines of credit debt Canadians can access is also growing. In his report Tal says “After reaching a low year/year growth of 2% in late 2013, the pace of consumer credit growth has accelerated with credit now rising by just under 3% (y/y)—the strongest showing since late 2012.  "Trends show fewer Canadians are transferring credit card debt to their lines of credit, which is good news. Even better - delinquency rates on lines so credit are also down.

A recent report by Equifax shows Canadians are still adding to household debt, but at a slower pace than before.  The credit rating agency reports total consumer debt now amounts to $1.568 trillion with the average debt load, excluding mortgage debt, totalling $21,164. Equifax says debt amoung adults who have a credit file with them rose 2% in the second quarter of 2015, compared to 2.7% in the first quarter. The credit rating agency says debt for those with a credit file, which includes most adults, rose 2% in the second quarter of 2015 after rising 2.7% in the first quarter. The most highly indebted province is Alberta. The average debt there was $27,313.  One major driver is new car sales. As car loans increased by 3.9% from the same time last year.

If you are in debt and worried about interest rates rising, the time to start dealing with it is now. With today's ultra-low rates, making extra payments means more money goes towards principal and less towards interest. Set up a plan to pay your debt off at a rate 2-3 points higher than what you are paying right now. This will set you up for success when rates rise eventually. Lastly, no matter how tempting it may be - if you can avoid it - do not go into more debt just because the banks tell you can afford it.