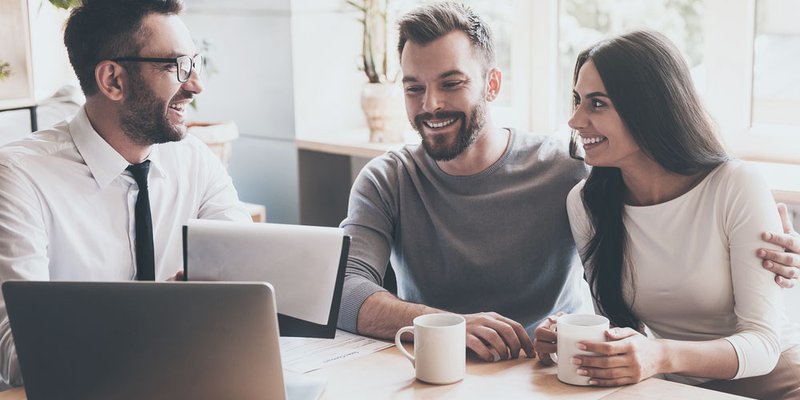 Bargain hunters know they can save money by buying a fixer-upper. And, as prices continue to grow in Canada's hottest markets, buyers are increasingly seeking properties that need a little TLC - and that occasionally includes residential properties once used for illegal marijuana grow operations or drug labs. The attached stigma of these homes means they go on the market for a discount, but buyers need to be aware that insuring and financing such a property can be difficult.

Growing or manufacturing illegal drugs is, obviously enough, illegal. But when the operation takes place in a house, there are a number of ways the property can be significantly impacted.

Indoor grow ops typically use hydroponics, which requires large amounts of electricity. Knowing that the authorities monitor hydro bills for excessive usage, illegal growers often illegally (and dangerously) splice into main power lines to bypass the meter. The equipment also requires more power outlets than a typical home, so additional wiring is often added that will most certainly have not been inspected for safety.

The humid conditions that are ideal for growing pot plants can also lead to moisture and mould damage that can be hidden behind walls.

Drug operations also require the use of fertilizers and other chemicals that are often improperly disposed of, either dumped somewhere on the property or down the drains, leaving potential toxic hazards. Chemical odours and contaminants can also seep into walls, carpets, and other porous materials.

In conjunction with the RCMP, the Canadian Real Estate Association produced a document for realtors to help them identify some of the tell-tale signs of a grow op. But sometimes the criminals give themselves away: One grow-up, in the Netherlands of all places, was busted when police noticed that the roof of one house was clear, while all the neighbouring townhouses had snow-covered roofs.

Your Mortgage Can Go Up In Smoke

While many of the associated structural issues can be remediated, lenders and insurers are still reluctant to cover such properties.

Banks want to know that if you default on your mortgage, they can quickly sell it to recoup their investment. With the stigma of a former drug operation attached to a house, most have a blank policy of not providing loans for such properties. That means buyers have to turn to credit unions or subprime mortgage providers, usually at a significantly higher interest rate (so the extra interest paid over the long-term may actually negate any savings from buying at a discount upfront).

In a recent Toronto Star article on the issue, a would-be former grow-up buyer in Winnipeg said, “There were insurers who flat out said, ‘No, we will not touch a grow-op.’” She was eventually able to get financing and insurance coverage, but the process was significantly more time-consuming than a typical housing transaction.

The Home's History Will Haunt You

Finally, keep in mind that since owners are required to disclose if a home had been used as a grow-op or lab, you too will have to do the same when you sell. If you do plan on staying for the long-term, it’s less of a problem than if you’re thinking about flipping the property. (Telling potential buyers that your house had been a grow up 20-plus years ago will certainly be less intimidating than if you say it was one a year ago, “But we’ve cleaned it up…”)