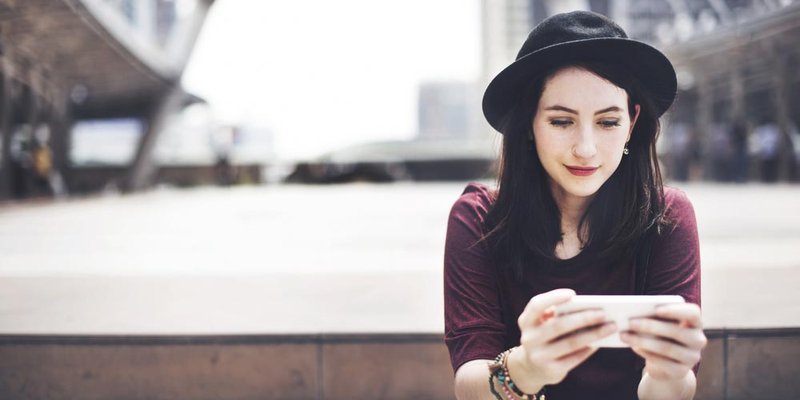 While, for the most part, Canada’s housing stock continues to increase in value, the luxury market is particularly hot. Realtor Sotheby’s International Realty Canada reports that homes worth $4-million or more experienced the most significant gains in 2015.

Vancouver and Toronto will continue to be the country’s strongest real estate markets – with average prices for detached homes in both cities surpassing $1-million, with once-hot Calgary expected to continue its slowdown. Here’s a breakdown of the luxury markets in four of the country’s most-affluent cities.

Vancouver: A Leap in the Luxury Market

The Greater Vancouver Area has long been the most expensive place in Canada to buy a house and prices in the city continued their upward climb in 2015, particularly at the high-end. According to Re/Max, 572 properties sold for $3-million or more between January 1 and July 2015, an 80% jump over the previous year. Sotheby’s counted 4,578 home and condo sales at $1-million or more in 2015, a nearly 50% increase from 2014. (Of course, given that the “average” detached home is now $1-million-plus, it makes sense that total sales would rise.) The biggest percentage increase in total sales was in the $4-million-plus market, with 422 sales in 2015, a 67% increase over 2014.

BC Assessment, the provincial agency that tabulates property tax assessment across British Columbia, recently released its 2015 ratings and Lululemon founder Chip Wilson’s Oceanside mansion topped the list as most expensive home in the province at $63.87 million (a nearly 11 percent increase over the previous assessment). The average price for a detached home within Vancouver city limits is, by comparison, a relative bargain at around $2.5 million.

The ongoing boom is attributed to a combination of a healthy provincial economy, low interest rates, a relative shortage of housing stock – particularly detached homes and, in the case of high-end sales, wealthy overseas buyers, mainly from China, who view the province as a stable and affordable investment.

Calgarians are used to riding the boom and bust waves of the oil industry, and the global slump in oil prices is now affecting the local housing market.

Sotheby’s tallied 494 condo and house sales in Calgary of $1-million or more in 2015, a 41% drop from 2014, with the drop steepening as the year went on. Similarly, in its Spotlight on Luxury report, Re/Max recorded a 28% drop in $1-million-plus homes in the city. The realtor’s agents have found that as the inventory of homes for sale grows, would-be buyers are starting to put conditions for home inspections and financing on their offers again. They also noted a demographic shift in the luxury market, moving from primarily first-time buyers with well-paying oil industry jobs, to existing owners who are moving up in the market by buying teardowns.

Overall, the Canada Mortgage and Housing Corporation (CMHC) projects declines in housing starts, total sales, and average sale prices for the city in 2016.

Toronto: No Shortage of Big Spenders

As with Vancouver, Toronto’s high-end market remains robust with Re/Max recording a 61% increase in sales of $3-million-plus houses and Sotheby’s citing a 71% jump in sales of $4-million-plus listings, with multiple offers continuing to be de rigueur. Sotheby’s also counted more than 11,000 sales in excess of $1-million across the Greater Toronto Area, which includes neighbouring Durham, Halton, Peel, and York regions.

The most expensive listing currently on the market in the area is a 24,000-sq. ft. mansion with 10 bedrooms and 15 (!!!) bathrooms, situated on two acres in the tony Bridlepath neighbourhood. The asking price is $28, 888,000. (Not coincidentally, the number 8 is considered lucky in China.)

With the high price of housing in Toronto, the CMHC predicts that new construction starts, particularly of detached homes, will decline by 5% in 2016 and 10% in 2017.

Montreal’s high-end market remained relatively stable in 2015. Sotheby’s tallied 497 total sales in excess of $1-million last year, a 15% increase over 2014. Re/Max reports that “high levels of inventory have led to softer prices” in the luxury market, with only 41 sales above $2-million the city in the first half of 2015. Waterfront properties are particularly desirable, with the most expensive sale in the first half of the year a $6.76-million mansion on the western tip of the Island of Montreal.

Overall, the CMHC feels Montreal’s improving economy will see home prices rise by 2% this year and next.