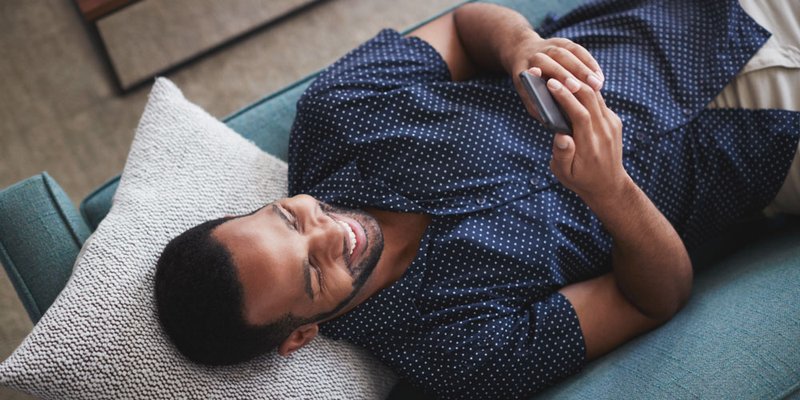 Stephen Poloz, Bank of Canada governor, asked for brainstorming ideas yesterday when he met before the Winnipeg Chamber of Commerce and the Canadian Credit Union Association. Poloz stated he's looking for improvements for a mortgage market where he noted little has changed over the past several years.

While the Governor stressed that the system is not broken, he said more can be done. He wants “a more flexible mortgage market that gives more choice to customers, lenders and investors, while making the market safer and more efficient.”

This comes at a time when Canada is experiencing three very different housing markets:

“We Should Not Stop Looking for Improvements.”

Poloz stated it is “important to think about ways to innovate and make a good system better so that borrowers and lenders can make choices that better suit their circumstances.”

Poloz isn’t happy with the inflexibility in the Canadian housing market. He’s part of a debate that has ensued over tough mortgage rules introduced from 2016-2018 regarding changes to the stress test. It’s in place to ensure borrowers can withstand a two percentage point hike to their interest rates.

Longer terms would decrease the risk of higher interest rates. Policymakers would also benefit from the added stability with lower renewal amounts.

Poloz said these would provide longer-term funding and wouldn’t be insured by CMHC. These would be carefully designed to avoid a repeat of the debacle that occurred over ten years ago with subprime mortgages.

Including different types of mortgage designs like shared equity mortgages for first-time homeowners.

Offering new mortgage designs was proposed by the federal government in their spring budget:

New mortgage products would also give an added boost to the housing market. More homes would be eligible for aid from CMHC. And, with mortgage risks shared between lenders and borrowers, the financial system would be safer despite CMHC’s equity stake.

The concern is buyers have to pay more for a longer-term. Interest rates for 10-year mortgages at a fixed rate can range from 0.4% to a full point higher than five-year loans. And, a 25-year mortgage loan can add on five additional points.

Some argue that longer-term loans won’t help borrowers pass the stress test and they’ll have a higher interest rate. But Poloz noted, “There are many other possible variations on mortgage design.” Mortgage designs that include 30-year loans can drive demand up by 5%. A concern though for borrowers is longer terms present more risk if interest rates then subsequently drop.

In the U.S., buyers have longer mortgage terms but they pay more for mortgages across the board. When rates drop in the U.S., borrowers are encouraged to refinance to lock in lower rates. But, borrowers have to be prepared for the added expense of refinancing and closing a second time. Borrowers are also encouraged to compare mortgage rates to confirm they are finding the best rate for their loan.

Stagnation in Toronto and Vancouver markets were caused by tight mortgage rules as noted in April’s BOC report. But Poloz finds housing to be healthy in other parts of the country. And, Toronto is starting to see resales on homes increasing again. And, there's more hope for the housing market.

A Few Predictions Later This Year

Poloz anticipates the housing sector will show added growth later in the year. This will come as market stabilization occurs in Toronto and Vancouver. He also sees buyers searching for less expensive homes and working to secure larger down payments. While job creations and population growth have been strong in those cities.

Poloz expressed that lower interest rates keep housing attractive. But, it was the stringent guidelines for mortgages that led to the interest-rate stress tests. They improved loan quality and slowed the increase in housing in Toronto and Vancouver.

"All those conditions give you confidence that it's a matter of adjustment and, after that, a return to normal growth," he stated. More details will be offered in a proposal later in the year.