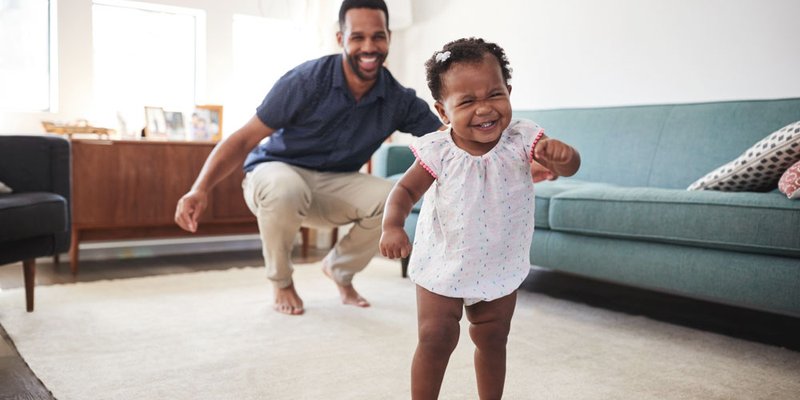 Calgary has the strongest major housing market in Canada, according to a new report from BMO Economics.

"In the three months to October, home sales (in Calgary) have run 23% above year-ago levels - nearly twice the national rate - and stand a heady 20% above past decade norms. While preliminary data suggest the pace of sales slowed somewhat in November, listings are lean, giving sellers the upper hand on pricing," said Sal Guatieri, Senior Economist, BMO Capital Markets.

Guatieri notes that even though construction has picked up, housing starts have barely kept pace with an increasing population. Additionally, inventories of new homes are very low, while benchmark prices are rising the fastest among major cities. In fact, Calgary's housing market has almost completely retraced the 16% collapse from 2007 to 2009, BMO reported.

The report states housing valuations remain reasonable in Calgary, with prices available at about four-times median family income and mortgage service costs taking up a manageable 23% of earnings.

Guatieri adds: "About half of the increase in prices is supported by rising income. Hourly wages in Alberta are up 4.4% year over year in the first ten months of the year, double the national rate."

Immigrants and young Canadians are being drawn to Calgary by better job prospects, faster wage growth, and more affordable housing compared to Vancouver and Toronto.  The report indicates that Alberta has attracted a record 53,000 more people from other provinces than it lost in the past year and a similar number from other countries.

The ratio of house prices to annual family income in Calgary is reported as 4.1. Montreal's ratio is also listed at 4.1, with Toronto at 6.6 and 8.3 in Vancouver.

Interestingly, the mortgage service costs as a percentage of family income were also the same in Calgary and Montreal at 23.1. Toronto's figure was 39.3 and Vancouver recorded 50.2.