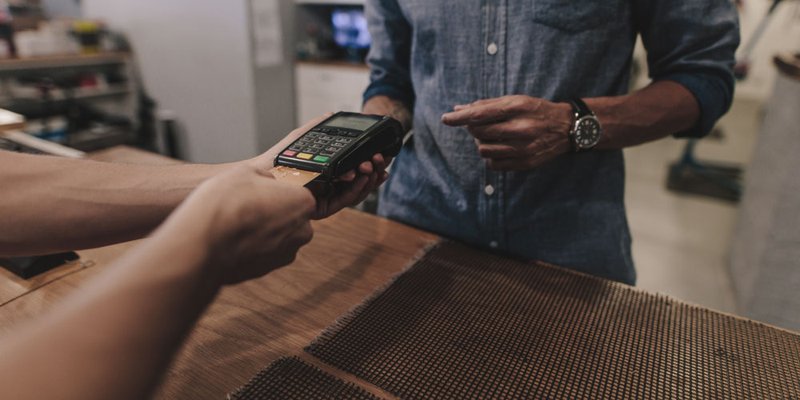 Most Canadians can afford to pay off their credit card bill each month but surprisingly, a good portion of them don't, according to a recent study. The problem: They’re paying too much attention to the required minimum payment.

While lower minimum payments do offer borrowers the flexibility to pay less if they run into financial trouble, the trade-off is that you may remain in debt for longer, and pay much more in interest.

At their worst, credit card minimum payments often act as an anchor that causes consumers to pay off less of their debt than they otherwise would, leading to higher balances and interest costs, lower credit scores, and increased bankruptcy risks, says Benjamin Keys, an economist at the Wharton School of the University of Pennsylvania and an author of the study.

Despite this, almost a third of credit card borrowers make payments at or near the monthly minimum amount, he notes. Some likely don’t have the wherewithal to pay down their balance faster. But as many as 20% of consumers could truly afford to pay more, yet choose not to – mostly because they’re fixated on that minimum payment amount, he adds.

An Expensive Way to Borrow

Some people may pay the minimum out of habit, using it more as a sure-fire method to avoid additional late fees or penalties.

And while that is a start (two missed payments in a row will usually increase your interest rate and three months of not making payments puts you in arrears) it’s still way less than ideal.

Although credit card balances have been rising steadily in recent years, delinquencies have remained relatively low, suggesting most Canadians are handling the load – which currently sits at an average of $3,954, according to credit monitoring agency TransUnion.

But that could change if economic conditions take a turn for the worse, warns Jason Wang, TransUnion's director of research and analysis in Canada: “The recent government outlook of weak economic conditions may have led some consumers to believe low interest rates will be here for a long time, which could result in pushing balances even higher due to low expected borrowing costs.”

Paying down your debt will take much longer

You’re not doing yourself any favours when you just pay the minimum on your credit card. You're actually putting money in the pockets of credit card companies.

Issuers tend to set minimum payment requirements at rock-bottom levels, which in most cases is three per cent of the outstanding balance every month. Make only the minimum payment, and you’ll barely eliminate last month’s interest. And if you keep charging items to your card, you’ll fall further and further into debt.

What’s worse, as your outstanding balance shrinks, so does the required minimum payment. This means that even though your statement balance is less, you're still only required to repay a tiny amount of what you borrowed. Instead of gradually accelerating the repayment of your debt (as you would do in the later stages of a mortgage, for instance), you remain in the same level of debt.

Looking to the Future

Have a look at the bottom of your statement. Chances are you’ll find an area that shows you the number of years it will take you to pay off your balance if you only make the minimum payments at your current interest rate. But that’s not really saying much. Making more than the minimum payment is key to tackling debt for good. Here are some other effective tips to pay down your balance and avoid stagnant debt:

If you've managed to kick some of your bad spending habits to the curb and are on track to paying off your debt soon, congratulations! But it doesn't end there. Keep it up until you're in a position to pay off your balance in full every month.

You'll ultimately reap the benefits of financial stability, develop great credit, and put yourself on the road to great savings.