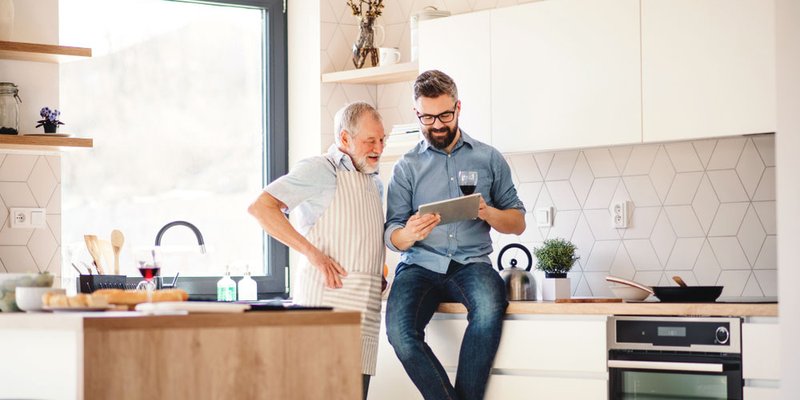 It took them a while, but Canada’s big banks have finally lowered prime rate, although not as much as many had hoped. The prime rate has been reduced to 2.85 percent from 3 percent, a 0.15 percent rate cut. This is 0.1 percent less than the Bank of Canada passed onto the big banks.

A week ago the Bank of Canada shocked the market when it announced a 25 basis point cut in the overnight lending rate. Not one of the 22 economists in a Bloomberg News survey predicted rates would fall. This was a late Christmas present for homeowners with variable-rate mortgages. Most expected the big banks to follow suit and cut prime rate by 25 basis points. The problem is that never happened, leaving many customers irked.

The 15 basis point cut marks a historic occasion. This is the first time in Canadian history that the prime rate has changed by under 0.25 percent. Many people were giving up hope the big banks would cave to public pressure and the lower prime rate at all. 0.15 percent is better than nothing, but it’s not the full 0.25 percent rate cut we expected.

RBC was the first big bank to lower prime rate; the other banks soon followed suit. Earlier this week RBC cut the rates on its 5-year fixed rates mortgages by 0.10 percent, in light of falling government of Canada bond yields.

RBC says it is taking a “balanced approach” with its rate cut of only 0.15 percent.

"We believe our announcement is a balanced approach which reflects our actual cost of funds and helps clients save money on products such as variable-rate mortgages, lines of credit and floating-rate loans," RBC said in a statement.

"Our decision was driven by a number of factors, including our wholesale funding costs, the competitive, operating and macroeconomic environments, and the Bank of Canada’s recent rate decision and its impact on other market rates across the yield curve."

Meanwhile, BMO says the main purpose of the rate cut was to help boost the economy. The fact that consumers are benefiting from lower mortgage rates is an added bonus.

“The reduction in the prime rate is intended to help companies grow, create jobs and get the economy back to full capacity,” said Frank Techar, the chief operating officer of Bank of Montreal.

The Winners of a Lower Prime Rate

The real winners are those with debt tied to the prime rate. If you have a variable rate mortgage, home equity line of credit or a student loan with a floating rate, a lower prime rate means more of your money will go towards principal and less towards interest. If you’re looking to really come out ahead, why don’t you boost your payment? Not only will you save interest, but you’ll also be debt-free sooner.