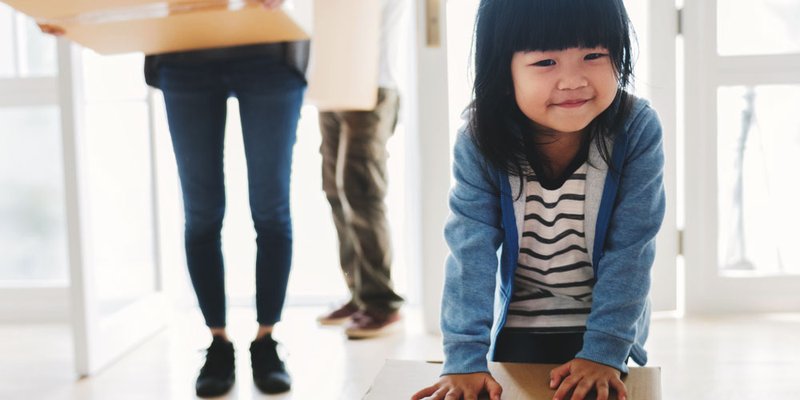 If you’ve got a floating-rate mortgage, don’t expect changes to your interest rate when the Bank of Canada meets Wednesday for its first policy meeting of the year.

All but one mainstream Canadian economist is projecting a change in the Bank’s overnight target rate, which has been stuck at 1.75% since October 2018.

The “latest economic data hint at a growth slowdown in Q4, but that shouldn’t translate into a rate cut by the BoC, judging from some recent comments by (Governor) Stephen Poloz,” wrote economists at National Bank of Canada. Poloz attributed that slowdown mostly to temporary factors, they say.

“Given that the three core measures of inflation preferred by the BoC are roughly on target, the Bank has the leeway to see this weakness through and wait to get a better indication of the underlying strength of the economy before making any decision regarding monetary policy.”

According to the Wall Street Journal, a consensus of 11 primary dealers of Canadian government securities believe the Bank will leave rates unchanged. Six of them went so far as to say rates will remain unchanged for the entirety of the year. That’s a forecast supported by investors as well, based on the latest implied rates in the bond market.

“The crux of the argument…is that to ease monetary policy would not be inconsistent with inflation presently being on target,” Derek Holt, VP & Head of Capital Markets Economics, wrote in a comprehensive assessment supporting the bank’s forecast.

Aside from the inflation argument for easing, Holt adds: “Amidst shaken consumer confidence due to financial stress and a weakened jobs trend, rate cuts could re-inject fresh confidence.”

Writing about CIBC’s prediction of one rate cut in the first quarter of the year, CIBC’s Avery Shenfeld admits, “we need some evidence in that direction in a hurry. In particular, we’ll need a more sizeable downshift in Canada’s labour market data to jar the Bank from its stand-pat stance.”

Investors peg the chance of a rate cut by September at about 50%, according to the Overnight Index Swap market as tracked by Westpac.

What Does it Mean for You?

Those with a floating (variable) rate mortgage aren’t likely to see their rate fall for several weeks minimum, if not months or quarters. And remember, a quarter-point cut by the Bank of Canada doesn’t guarantee a quarter-point reduction to your mortgage rate.

It instead depends on the amount that Canada’s prime rate changes, which is based on the typical (mode average) big bank prime rate. And banks have sometimes refused to pass through full rate cuts to consumers. In 2015, for example, the BoC cut rates twice (50 bps), yet the big banks dropped prime rate just 30 bps.