The first of many hikes: Bank of Canada raises interest rate to 0.50% 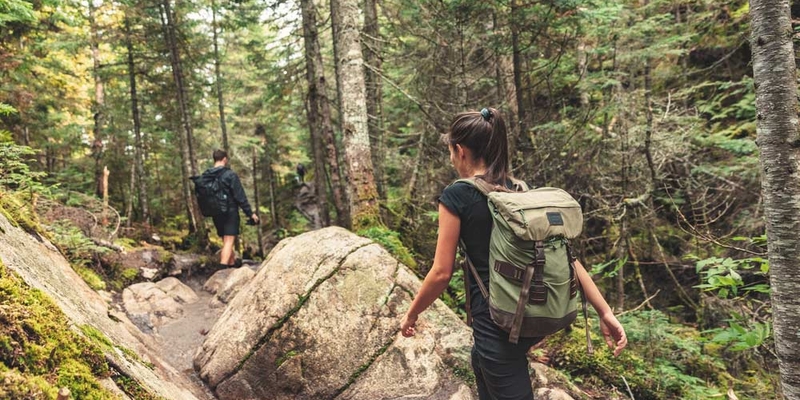 In a highly anticipated rate announcement, the Bank of Canada stated on Wednesday morning that the central bank would increase its benchmark interest rate by 25 basis points to 0.50% — the first time the overnight rate has increased since late 2018.

Despite supply chain issues and labour challenges stemming from the pandemic, and most recently, the Omicron variant, economic growth in Canada appears to be strengthening as public health restrictions ease.

According to the Bank of Canada, economic growth reached 6.7% in the fourth quarter of 2021. “This is stronger than the Bank’s projection and confirms its view that economic slack has been absorbed,” the release stated.

With inflation high, rates will need to keep rising

As of January 2022, inflation sits at 5.1%, according to the Consumer Price Index, remaining well above the Bank’s 2% target rate. Environmental factors and high transportation costs have increased food prices, with further pressure from Russia’s recent invasion of Ukraine.

“The unprovoked invasion of Ukraine by Russia is a major new source of uncertainty,” the Bank of Canada said in a release. “Prices for oil and other commodities have risen sharply. This will add to inflation around the world, and negative impacts on confidence and new supply disruptions could weigh on global growth. Financial market volatility has increased. The situation remains fluid and we are following events closely.”

As inflation pressures remain high, the Bank suggests that interest rates “will need to rise further” to return inflation to its 2% target.

How will the increase affect mortgage rates?

Historically, the major commercial banks have responded to the Bank of Canada’s rate announcements by following suit and adjusting their prime rates.

Here are the potential implications of the Bank’s decision:

Note, however, that anticipated rate increases from the Bank of Canada mean that lenders’ fixed and variable mortgage rates will only rise throughout the year.

Next steps for existing or prospective homeowners

For those looking to buy in the next few months, a mortgage pre-approval can ensure you lock in a low rate for up to 120 days.

If you have a variable-rate mortgage, take some time to reevaluate your options. Consider converting your mortgage to a fixed rate if you want more stability. Ask your lender about this option; often, you won’t incur any penalties.

Finally, if you have the ability to pay down your existing debts, consider doing so before interest rates increase further. Prepayment options allow borrowers to pay down more of the principal of their loans, accruing less interest on the balance over the lifetime of the loan. Be sure to check with your lender first to ensure there aren’t any prepayment penalties.

Economists predict that the Bank’s benchmark rate will rise to 2% or higher after a cycle of increases by the end of 2022 — potentially surpassing pre-pandemic levels.

The next scheduled Bank of Canada announcement is Wednesday, April 13, 2022.

Hayley Vesh is an editor/writer at RATESDOTCA. Her work has also appeared in Global News. In her spare time, Hayley can be found wandering in the woods, hunting for second-hand treasures, or curled up with a steeped tea and a good podcast. 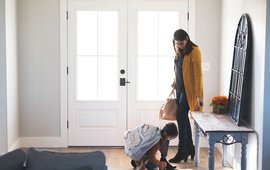 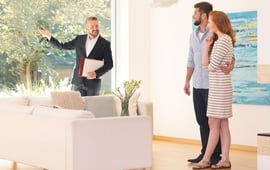 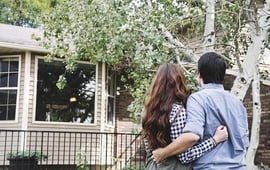