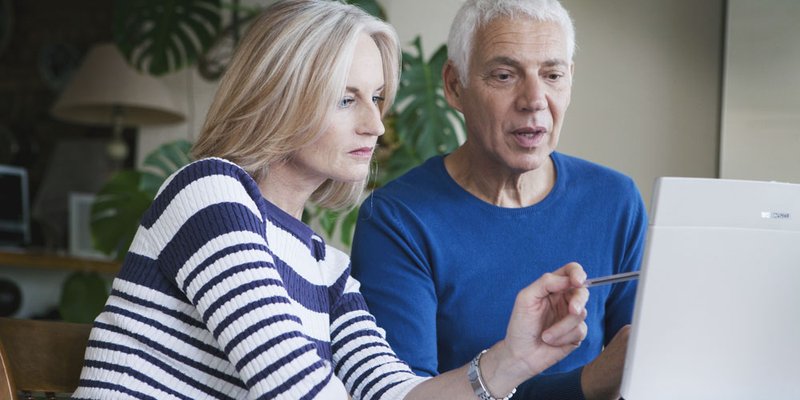 It’s a boom that could have a major impact on the Canadian economy, drawing a larger divide between the rich and the poor: Canadian Baby Boomers are set to inherit an estimated $750 billion over the next 10 years.

According to a CIBC Capital Markets report, this would be the largest transfer of wealth that Canada has ever seen and could drastically alter the retirement landscape. This is an approximate 50% increase in the amount of inheritance money that families have received in the past decade.

The report, released earlier this week, finds that more than 50% of Canadians between the ages of 50 and 75 have received an inheritance since 2006, with the average sum of money coming in at $180,000. The individuals who have received the largest transfer of wealth tended to reside in B.C. – the province with some of the most valuable real estate in the country. Ontario and Quebec are next on the list, while in the other provinces the average inheritance was less than $100,000.

For every person who receives a large sum of money following their parents’ death, there will be others who receive little or none. CIBC says this abnormal distribution of average inheritance indicates there’s a lot going on behind that average figure. Benjamin Tal, the bank’s Deputy Chief Economist, says more money is going to Canadians who are already in higher income brackets. It’s the same pattern for those with higher education.

While the CIBC report didn’t point to any specific reasons behind the trend, Tony Maiorino, vice-president and the head of RBC Wealth Management tells the Financial Post this is an example of “transliquification” – something that has been part of wealth management for the past decade. Maiorino says that each generation wants to see the next do better. Therefore, it’s commonplace to see parents helping their children and so forth.

Beyond transliquification, it can be argued that there’s also a saving mentality among Canada’s oldest generation. Many of these individuals came of age or reached the prime of their lives during the Great Depression when it was often a choice between heating your home or eating dinner. As a result, many were well aware of the value of a dollar, worked very hard to provide for their children and saved everything they possibly could – some making sound investment decisions that decades later, have paid off. Their children – Baby Boomers – have either received or will be one day be gifted with the results of that generation’s hard work.

What to Do with All that Inheritance Money

Beyond concerns that the uneven wealth transfer will exacerbate wealth inequality, there’s also worries among the country’s top economists about how this will impact families that receive the funds. Tal says a typical Canadian household may increase their spending, perhaps doing so too quickly or using up a large portion of those funds so that there’s nothing left for savings. Others, however, may pass the inheritance down to their children or gift it to other family members.

Whether you’re a Baby Boomer or the Generation X or Millennial child of Baby Boomers, it’s important to work with a financial adviser and come up with a plan on how to best make that money grow. You may decide to invest it in the stock market or a property, or put it away for retirement. But as Canadians live longer, healthier lives, Baby Boomers need to ensure they have enough to live on. This country’s oldest generation has worked extremely hard to ensure a sound and secure financial future for their children, grandchildren, great-grandchildren and so on. Make them proud and be smart with the money they’ve given you.

There’s no time like the present to start saving for retirement and your family’s future.