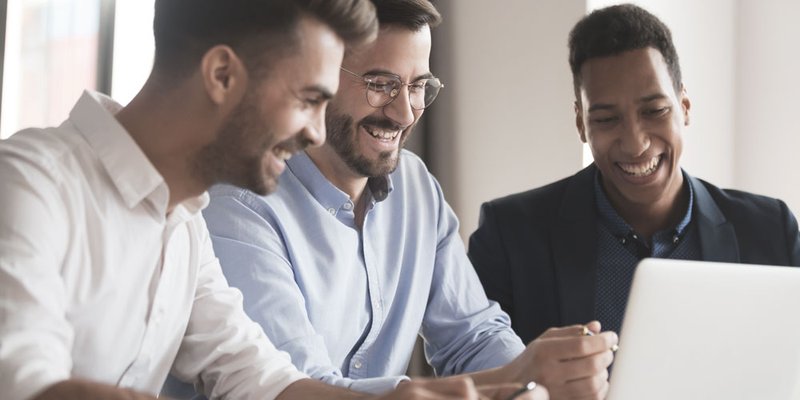 Bank of Canada Governor Stephen Poloz says it’s time to rethink how we manage mortgages in Canada. In a speech this week to the Canadian Credit Union Association and Winnipeg Chamber of Commerce, Poloz suggests we should encourage longer-term mortgages and create a market for private mortgage-based security. All in an effort to ease some of the financial obstacles homebuyers face getting into the real estate market. This is especially true for first-time homebuyers.

In his prepared remarks to the conference called “The future of Canada’s mortgage market,” Poloz said, “More choice for borrowers and more ways for lenders to diversify risks are desirable. To be clear, the system is not broken – it has served Canadians and financial institutions well. But we should not stop looking for improvements.”

Poloz also pointed to new measures announced in the Federal Budget as a progressive move for the mortgage system. That move will see the Canadian Mortgage and Housing Corporation (CMHC) share an equity stake with first-time homebuyers in their purchase. Essentially this will lower payments for the home buyers making it easier for first-time buyers to afford real estate.

Longer mortgages, up to 30 years, have been available in the U.S for decades. Now Poloz says Canada should consider the same. He says attendees at the conference, who were mostly businesses and financial institutions, are open to new models and evolving the mortgage market. The top Banker says, “We could look at ways to develop a more flexible mortgage market that gives more choice to customers, lenders and investors while making the market safer and more efficient.”

The Bank of Canada says, nearly half of Canadian mortgages have a fixed interest rate and only two percent have longer than a five-year term. They admit shorter terms are the popular choice, but there are good reasons to encourage more long-term mortgages. One, consumers would face the risk of higher interest rates less often. Two, more equity would be built up by homeowners between renewals. Three, fewer loans being renewed each year can contribute to a safer financial system and a more stable economy. Poloz says in Canada we often think of our real estate market as one. But he believes there are three different real estate stories playing out across the country. He says the slump in oil prices has dragged down real estate costs in Alberta and Saskatchewan. New mortgage rules and rising interest rates have resulted in a steep drop in sales in Canada’s hottest real estate markets, Toronto and Vancouver. This includes speculative sales that have contributed to soaring housing prices.  On top of this, there has been a steady growth in all other parts of the country.

There is no one size fits all mortgage situation. He says bringing in more innovation and providing more flexibility to borrowers by allowing longer-term will lower risks in the financial system. He predicts the housing sector will start growing again and providing homebuyers with more choice will support that.

But longer-term mortgages also take away bargaining power for homebuyers if rates are to come down. It’s hard to predict where rates will be 10-20-30 years from now. Generally speaking, Canadians have enjoyed lower rates compared to Americans. This is because we are able to negotiate the rate every five years. Longer terms also means it will be more expensive to move your mortgage from one bank to another. The penalty and the interest rate differential would become a prohibitive factor if you did want to shop around.

Still, Poloz says this is a move in the right direction. He says if terms are longer, mortgage lenders will have to change the way they fund or design the home loans they offer to Canadians. He offered these two possibilities.

The Central Bank says Canada’s mortgage market has worked well in the past, and recent changes to mortgage guidelines have helped improve the quality of new mortgage debt. They want to encourage a safe and efficient financial system that evolves to foster resilience and allow people to make the choices that are right for them.

Poloz points out that in his lifetime there has been no significant change to the way financial institutions offer mortgages to borrowers. He says the idea of “if it’s not broke don’t fix it,” does not work in this situation. Instead, he thinks the time to come up with more creative solutions for Canadian mortgage holders, is here.